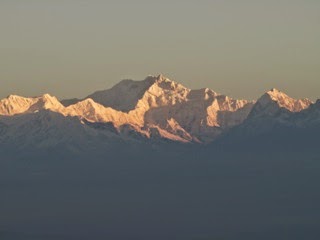 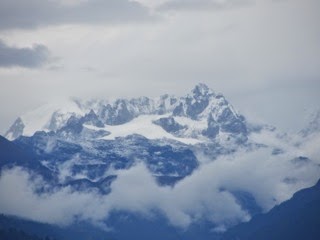 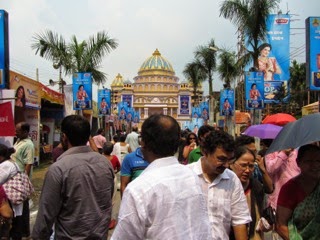 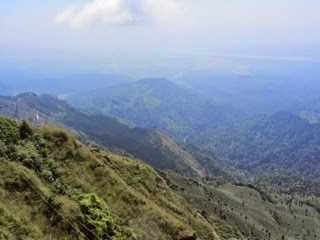 Thanks Jenny.
Posted by Paul Tobin at Tuesday, December 02, 2014