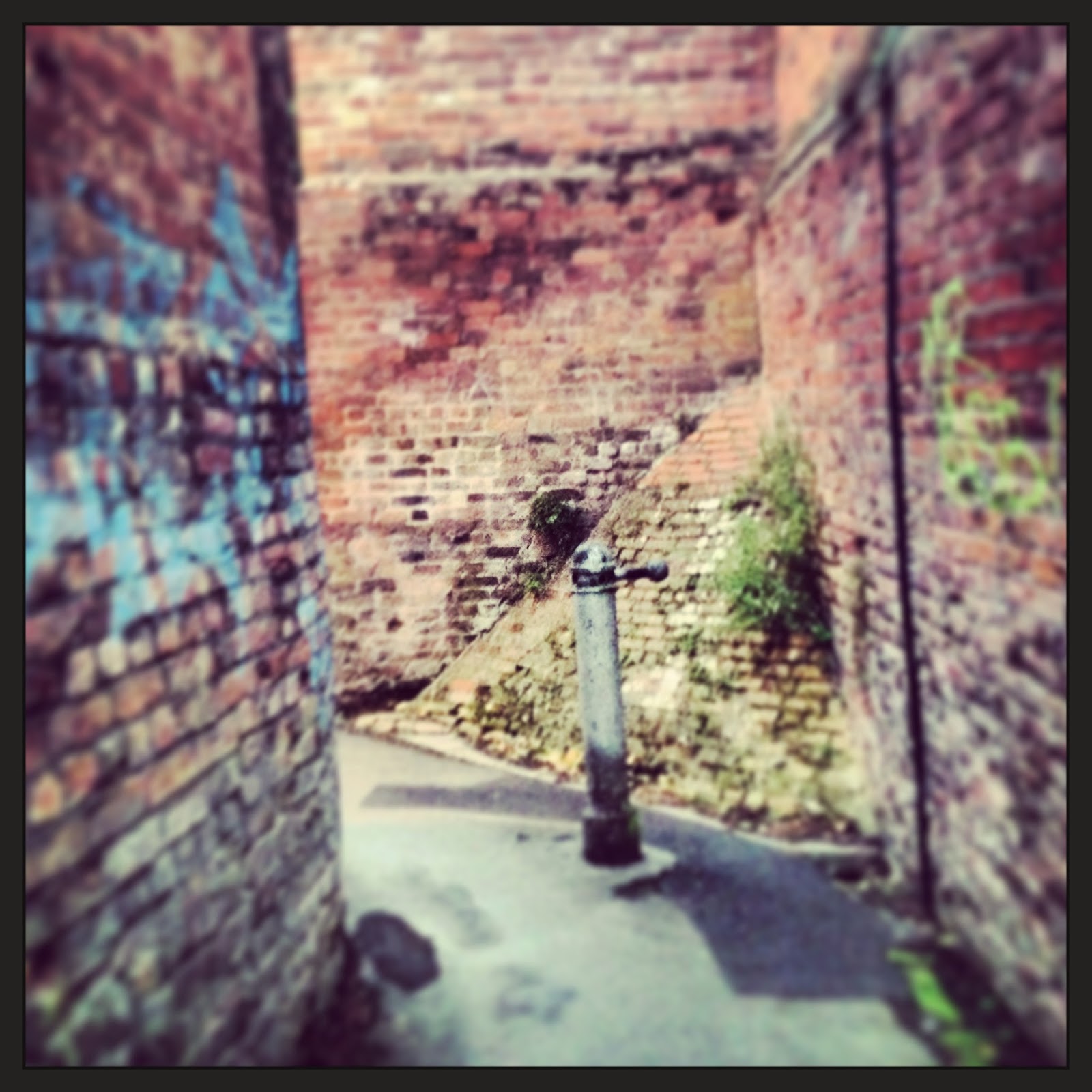 One poem again this post, and it's a work in progress. I'd be interested to know what you make of it. 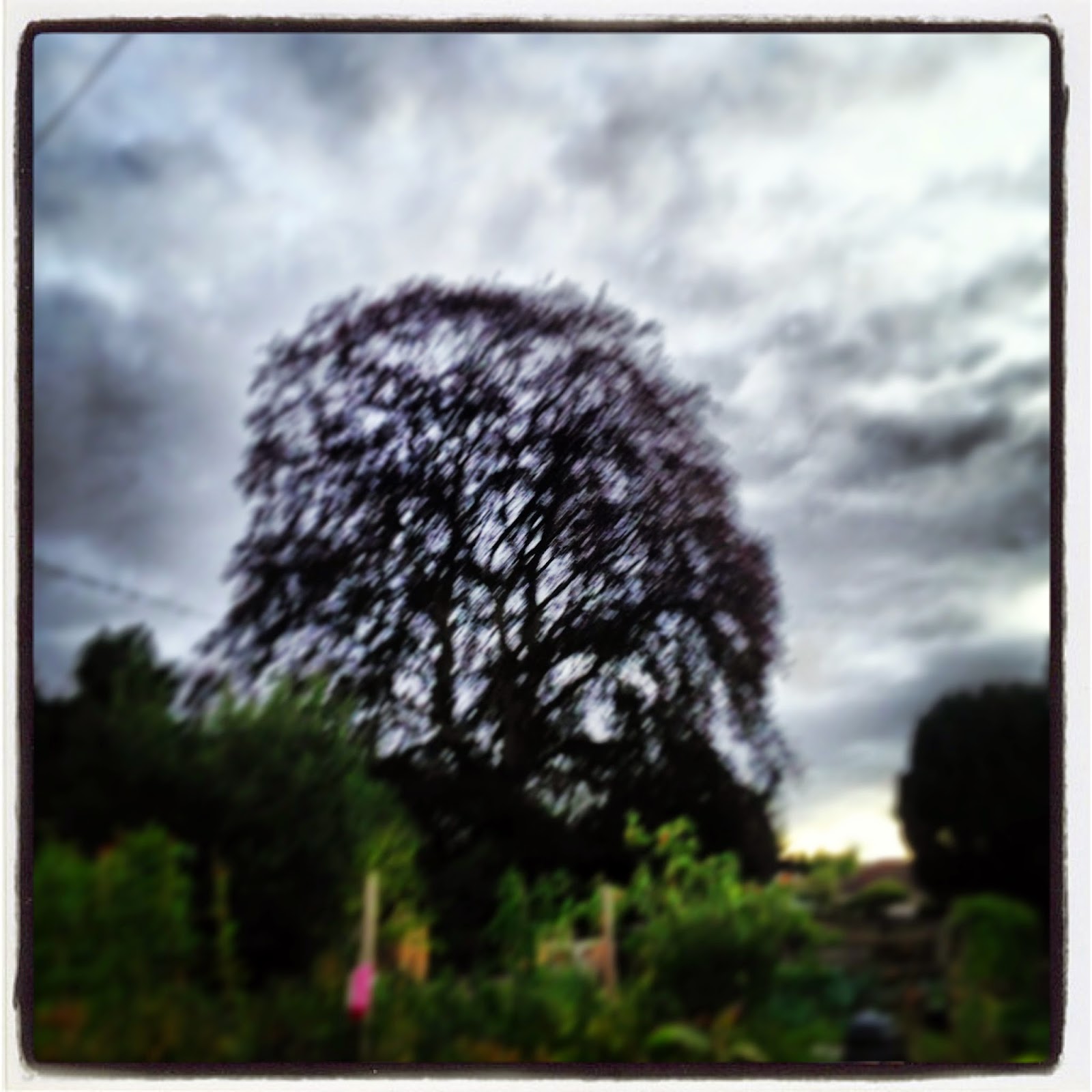 reflection on a bad second marriage 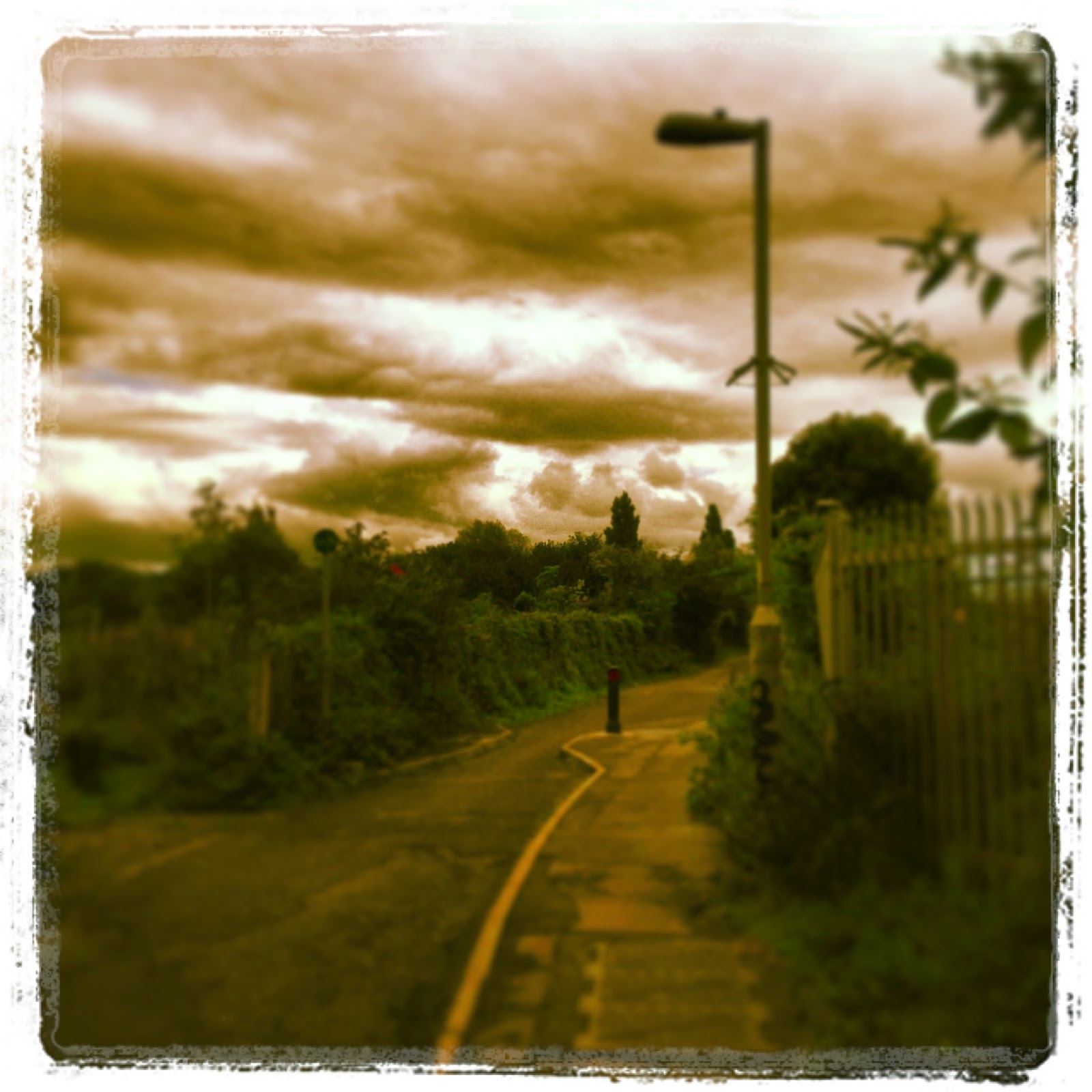 Here is the Albion Country Band-in their first and best incarnation.
On a less jaded note here's Liz Lawrence's video of the Bedroom Hero tour- the gimlet eyed amongst you may fleetingly clock me amidst the cast of thousands.
Posted by Paul Tobin at Friday, November 21, 2014