THEY HAVE IT ALL 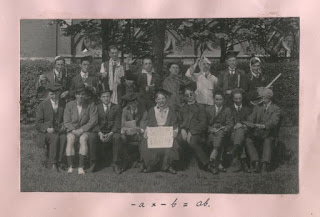 The results of the second workshop  for the reading at the University of St. Mark and St. John.
The second photograph is entitled Benjamin Moody, St. Johns, 1912-13.
The man in the middle of the seated row is holding a hand written sign that says Smiler's Brigade.
The first thing that struck me about this was the date and how close to the start of the First World War it was. 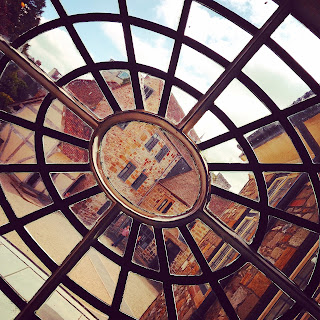 They are fourteen months from the edge,
the abrupt end to that particular day,
of course none of them have an inkling
of how their world will crumble into mud.
All that is to come.
At this moment,
a Saturday in June, 1913,
they have it all.
This pride of privileged white men,
top of the heap,
the In-Crowd.
Smiler's Brigade of what?
You don't need to know to appreciate
just what an exclusive bunch they are.
Cock of the walk of St. Johns.
The bird will crow three times,
how many of them will be left in 1918? 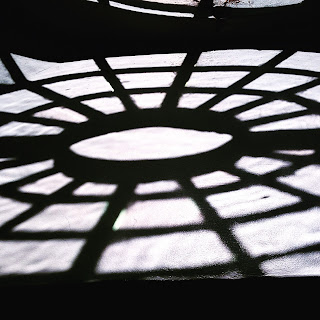 At the workshop we were all intrigued by seated man fourth from the right, the one who appears to have a dog collar and square sun glasses on.
I wrote this light hearted verse about him:

that argument
you know the one
if Mr. Wells' time machine was real
why haven't we met men from the future
is a load of crap
history is snigh with time travelling thrill seekers
we just chose not to reveal ourselves
this century I'm playing a vicar
Smiler's right hand man
and today
fifty or so years too early
it's the electric cool aid acid test 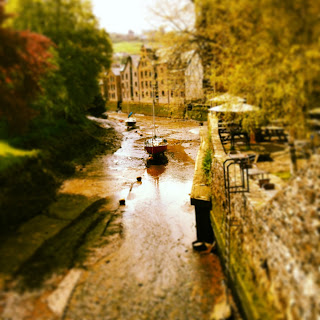 Snigh is an old English word which, when I looked it up, means to pour. I know it as a dialect word in the north west of England from when I was growing up. For me snigh means crowded, tight packed.
If you want to know about the electric cool aid acid test, you can follow this link.
Here are the Mountain Goats with Amy/Spent Gladiator pt1.