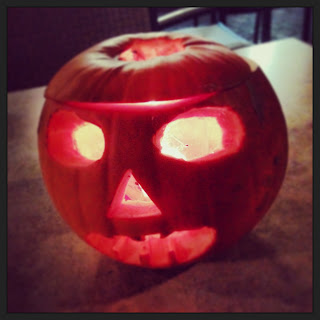 Each poem should be unique. I have said this before.
Uniqueness implies that each metaphor, each image you choose is fresh.
Discussing this post's poem with Juncture 25 recently, it was pointed out that the line: the earth a disc in their sky, was clichéd.
I have to confess I rather liked it but experience leads me to trust my fellow poets judgements.
Here is the revised poem [you can read the last draft here].

The composition of moon rock did not interest me.
I was twelve.
Neil and Buzz were kicking up dust,
hopping about the lunar surface,
transported there in flimsy machinery.

I was so taken with the idea,
humans free in the universe.
Yes, I was thinking big, beyond the moon,
beyond Mars and out into the Big Black.

I am no longer twelve,
now the science intrigues,
to an extent.

I am no longer twenty four and see their compromises,
the propaganda trade offs, the political expediency
of using war criminals with their benevolent butcher's smiles.

I am no longer forty eight
and know that out there in the stars,
we would have acted out our history.
Colonisation, exploitation, atrocity.
Listening to the news, this Sunday morning,
all three seem hard wired into our brains. 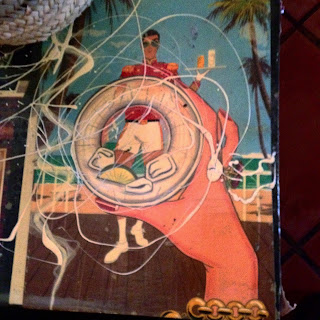 The eagle eyes amongst you will notice that a word has been removed from the penultimate line.
It was felt that sopping Sunday introduced something new to the poem right at the end and was unnecessary.
My thanks to Juncture 25.
Here is Bob Marley with Redemption Song. Wondrous.