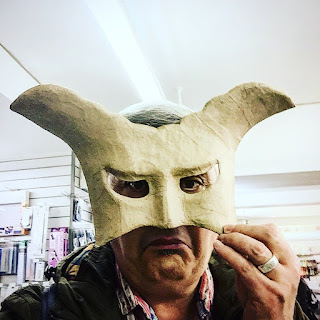 Two poems that plow the same furrow this post. I shall not go into details of the origin, suffice to say they were written some time ago.

he has yet to give an inch of compassion 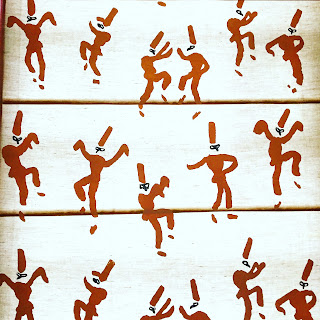 The photograph is of a David Hockney designed blind in Saltaire. The village is worth a visit if you are in the area. 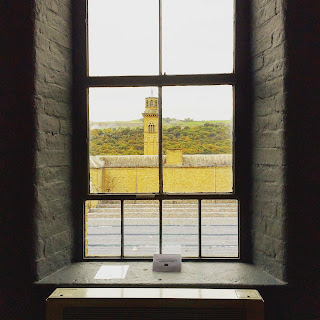 This second poem riffs off the same source.

Leonard, she told me, got one thing right, women and men are at war, constantly, and I was a fool to believe otherwise. Over time I concluded she was more Pat Benatar than Leonard Cohen, playing to the camera, all synth drums and big hair and a spiteful mind, the kind that cannot be healed. I enlisted in the army and gave no quarter. 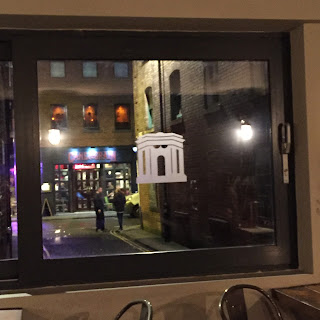 I leave you with Natalie Merchant and San Andreas Fault.
Until next time.