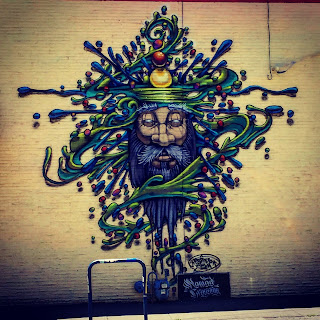 More poems from my recent trip to Oregon.
There is some worth in capturing your impressions of a place as quickly as you can. I keep a notebook with me at all times and often just jot down lines, or ideas that I can work on later.
This first poem came from two such entries made a couple of hours apart that upon rereading wrote the poem.

The big white wooden letters of the sign on my motel room wall orders me to RELAX.

Through the wall, I hear a couple talk too loudly.

They argue at a pitch they do not believe will carry.

Perhaps the sign in their room commands them to BICKER. 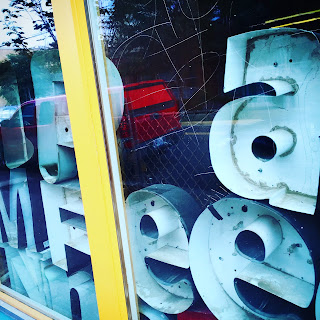 The second I wrote in a restaurant and I hope it captures the essence of the subject.

He has the obligatory tatts
and shorts that show a Tiki,
as bees swarm around his calf;
a goatee; is bald.
And on his nearest bicep
the hint of Karloff's Frankenstein. 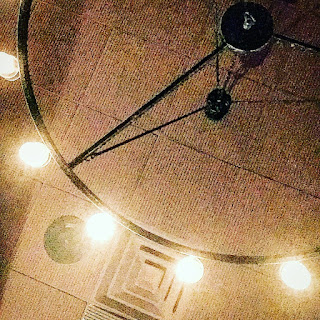 I simply wanted to capture the impression of a person in passing, to sketch out half the outline in the hope that it will tell all.
Here's a video of Anna Ternheim singing Show Me the Meaning of Being Lonely, a hit originally for the Back Street Boys I believe.