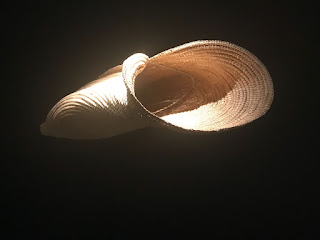 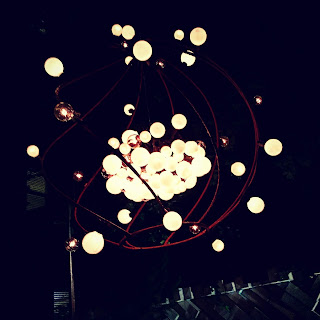 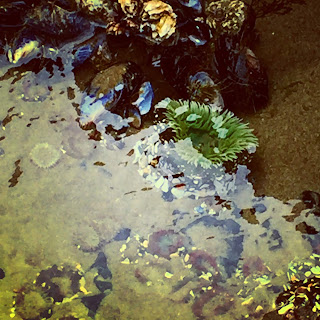 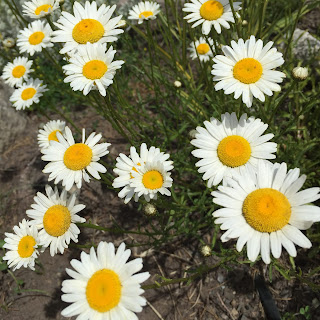 Here is the song.
Until next time.
Posted by Paul Tobin at Sunday, November 11, 2018