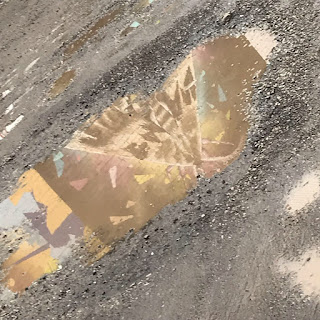 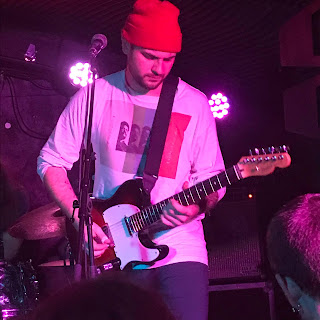 Originally it was a prose poem but when I came to type it up it seemed to sit better on the page as free verse. It may change yet.
I shall leave you with some Ryley Walker. Sadly there is no footage from Sidecar, but here's some from Madrid.
Until next time.
Posted by Paul Tobin at Friday, November 23, 2018