TOO COLD FOR HOPE 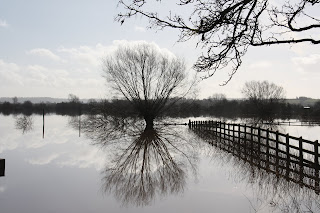 A friend of mine pointed out that both of the last post's poem concerned clothes: unravelling a woollen jumper and a blue suit respectively. I have to say I had not noticed that connection. Thank you Rex.
Both poems were written during my Retreat with the Secret Poets the other weekend and I suppose that they both drew on the active vocabulary my subconscious made available.
This week a revision:

The sea runs colder,
longer, deeper.
He dives for a pearl
he does not want but needs,
spies the enigmatic shell,
wrestles it loose,
then rises too cold for hope.

The point of his father’s knife
releases the secret,
opalescent in sunlight,
a rare beauty he will be cheated out of.
Perhaps he will be left just enough.
This sort of thing happens
once in a lifetime. 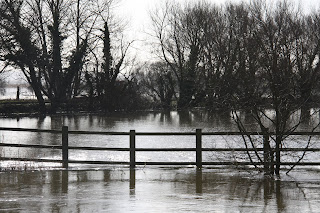 You can read the previous draft here.
So what is different? The last line has been removed. The grammar has been clarified.
During the feedback discussion I was interested in the talk around the father's knife. It was proposed that the father would rob the diver of the pearl, which, if I am honest was not how I had imagined it. I was thinking that the diver would not receive the pearl's true worth, and that the fact the knife belonged to his father was simply embellishment.
It is so useful to have people you trust read your work. This is best done cold, just let them try and make sense of the poem. It is always illuminating. So thank you, yet again, Secret Poets. 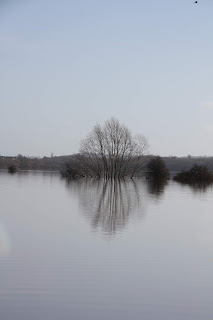 I've been playing The Nits recently. Here is their big hit.
I love the line: and the moon is a coin with the head of the queen, of the Dutch mountains. Superb!
Until next time.
Posted by Paul Tobin at Friday, February 08, 2019