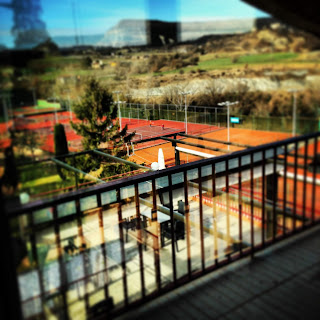 Another poem from the Secret Poets Retreat this post.
It was prompted by an exercise Liz set. She asked us to list significant books, then films and lastly songs. We then reflected on the lists to see if anything was sparked into life.
This is mine:


He walks down the street,
going to the supermarket,
in his hands bag and shopping list,
but in his head:
an asteroid is towed towards Metaluna,
the magnetic field glows, bright red and
he’s looking Eli Wallach in the eye:
We deal in lead mister
while the boat burns,
as the black bird disappears.
Then she’s just taken that photograph,
the one of the last supper,
with the camera her mother gave her
and the feathers fall
almost drifting out of the silvered screen,
he’s watching her face,
something has changed...
The impatient world interrupts
and now he must choose a cabbage
as the onions clamour for his attention. 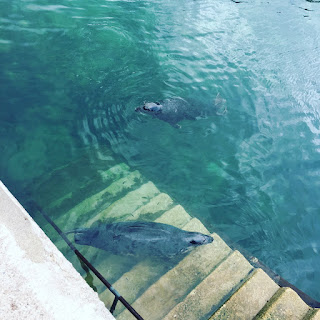 I was attempting to capture the rich internal life that we all [I assume] lead.
I had been drawn by the list of films which are in order:
This Island Earth
The Magnificent Seven
The Maltese Falcon
Viridiana
What a list of old films! None are less than fifty seven years old. However,  they all made a impact on me in some way.
I would advise you to try out Liz's exercise, you never know what it might provoke. 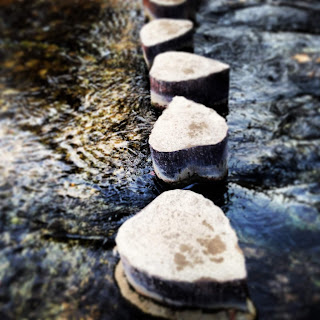 I just have been looking for some Loch Lomond videos I haven't posted but can't find any sadly.
Here's Anna Termheim on the radio. It's from 2006.