THE INTENSITY OF THIS FAREWELL 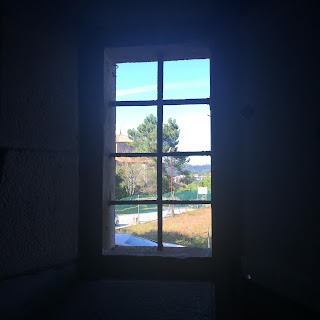 I  was in Teignmouth the other Saturday sitting on the Back Beach soaking up the sun and reading the paper. I noticed a wedding party waiting by a restaurant. The party consisted of the bride and two bridesmaids. I wondered what would happen if the groom failed to appear and this little poem wrote itself on my phone.

sun on silk
pearled bodice luminescent
a bride on the back beach
where is her groom?
Timing is everything
and this wait fuels her doubts

gulls circle
the tide goes out 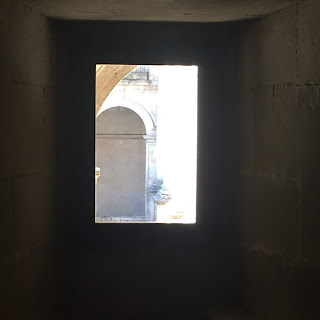 The rest of the wedding party arrived as I was writing thankfully.
I think you have to be open to whatever words arrive and make of them what you can.
This second poem was revised with the assistance of The Secret Poets. I owe them many thanks. You can read the previous version here.

Just One of Those Things 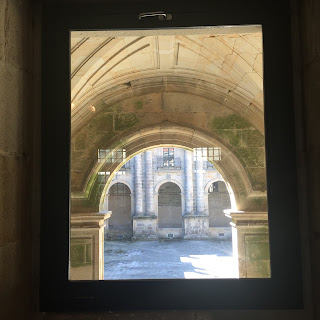 The poem has lost the final two lines. It has also lost the fifth line in the middle stanza. We discussed whether it added anything to the poem by introducing the situation of the people in the crowd and decided that as the poem was a miniature that the focus was best kept on the lovers.
If you can find a group you trust and respect then the benefits to your writing are infinite. 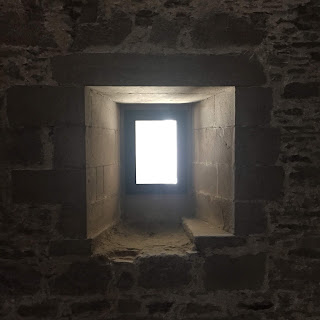 Here's some Radio Tarifa. It doesn't seem twenty years since their first album came out. How times speeds away.