THE SILENCE OF THE GREAT EXTINCTION 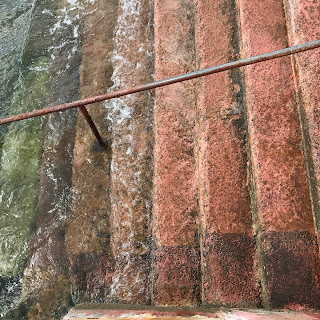 I woke up on Thursday morning feeling that I was living in the final chapter of Christopher Isherwood's Goodbye To Berlin.
The bad people have won. The callous, mean spirited, utterly ruthless, neoliberal, careerist politicians have acted with characteristic disregard for democracy. Words fail me.
I can only see the situation becoming ever worse. We can prepare to wave goodbye to the National Health Service, the few remaining employment rights we have and get ready for the end.
None of these politicians have the gravitas [or the intelligence] to save humanity from catastrophe. Be that from the environmental breakdown, species extinction or the ever increasing greed of the few. 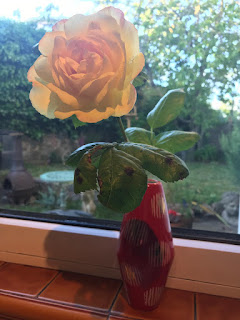 Here is a revised poem. 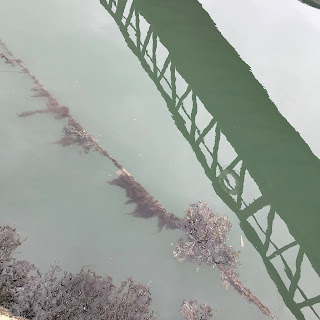 You can read the original here.
I have altered the layout [thanks to the Secret Poets for their input] and tried to make the final stanza flow more smoothly.
At this moment, if I am honest, I don't see our species surviving. We seem hell bent on making the situation ever worse. Hope packed its bags and left some time ago.
I leave you with John Coltrane.