A TENT ON THE FLAT ROOF 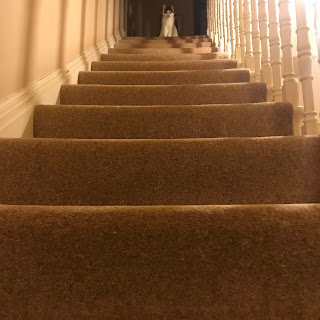 This is based on a real incident. As it happened in the 1980s I think I am safe to tell about a friend who camped for a summer on one of the flat roofs of the university we attended. He maintained that no one looked up and anyway his tent was well concealed. The quote is from John Milton.

the hungry sheep do not look up- Milton

shinned up the side of A Block

kept a tent on the flat roof

and lived up there the whole summer

confident he would not be discovered

as if he had worked out an equation

the rest of us had missed 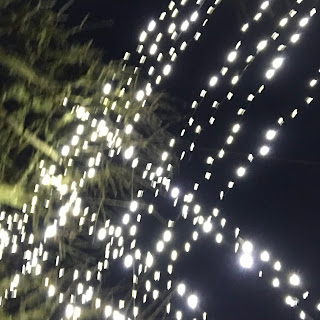 I had the idea for the poem as I was falling asleep one night but wrote it down a day or two later. I like to let the ideas percolate these days.

This second poem was written in the summer.

they conspire to tip it over 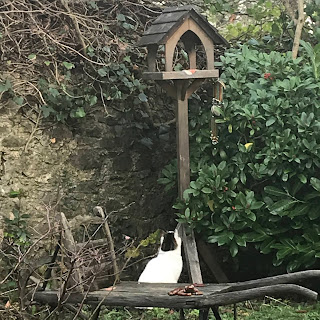 The poem is what it is, a brief observation, though the stalks of grass did appear to be on springs, pushing upwards as the glass tumbled over.

Joy Crookes is recording her first album at the moment. Here's a reminder of just how good she is.