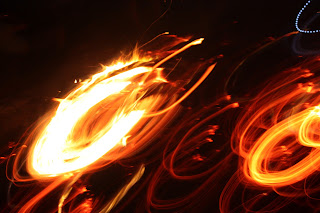 I seem to be destined to be plagued by computer issues at the moment-perhaps its my geasa. A quick word of explanation- in Irish Celtic mythology a geasa is a curse placed upon a person. I think this word came to mind after reading an excellent interview with Alan Garner in The Guardian (http://www.guardian.co.uk/books/2012/aug/17/alan-garner-life-in-books-interview ). If you do not know his novels then you are in for a treat, I would recommend Red Shift and The Owl Service to begin with, all of his books are well worth a read. He has an excellent style that is both accessible and oblique at the same time.

I digress, apologies for no Tuesday Talent this week blame the provider of my broadband who decided half way through my post to break down and thus deprive me of the chance to write about John Schumann, an Australian singer/songwriter. So you will have to wait until next week for that treat-and believe me, a treat it is. Here is a video of John's song I Was Only 19 covered by The Herd.


John will be telling us how he came to write the song on Tuesday.

I am looking forward to going to the 4th Purbeck Folk Festival tomorrow. Lots of good music to be enjoyed with good friends. As I write I am also baking some flat bread to take to have with a cider and vegetable stew tomorrow night. I have a slow cooker and I will make the stew overnight and serve it with basmati and wild rice, along with the flat bread. 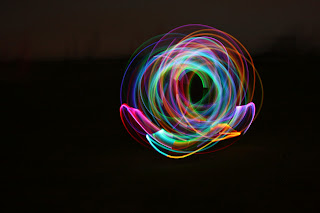 I am hoping to meet up with Dave of tattoo blues fame and sing him my latest version of his blues.  Speaking of singing I was in Glossop at the weekend watching The Solid Air Band, who play the music of the late, great John Matryn. I have been a fan of John's music since the early 1970's and on a couple of occasions I had a pint with him, a very complex man, but a wonderful guitarist. Here is Spencer The Rover, his take an a traditional song, usually associated with the Copper family from Sussex.


Supporting The Solid Air Band was Lizzie Nunnery and I have to say I was bowled over by her set, she sang mostly new material from her forthcoming album. More on that in a later post.

Before I  go and pack my camper van for the trek to Dorset tomorrow, I just want to mention Jack McNeil and Charlie Hayes who are appearing at Purbeck this weekend. they are an excellent duo and I am looking forward to seeing them again. Have a good weekend whatever you are up to. I know we will be having a hoot.