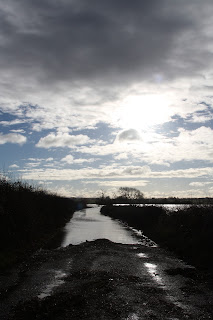 Here in Somerset, the rain continues to fall and the ensuing chaos leaves us all over the place. The train line between Taunton and Exeter is closed, the levels are flooded, the rivers high and still it pours down. Not that this state of affairs is confined to Somerset and Devon.

The extremely wet summer meant that the ground everywhere is saturated, as I noticed last Friday coming back from Avebury. I was following the satnav on my phone only to be met by flooded road after flooded road.  It does take me some interesting ways.

Yesterday I went to look at the Somerset Levels. It must be twelve years or so since they were this flooded. Here are some photographs. 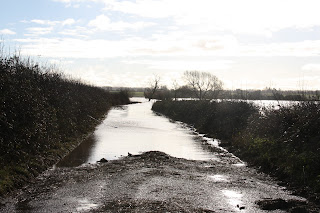 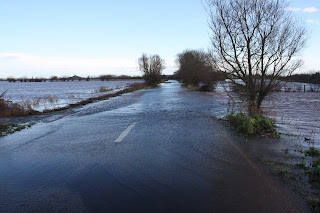 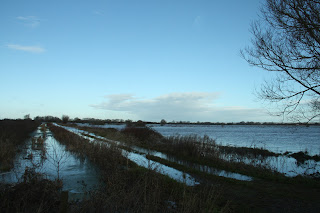 I’ve been playing with form recently. Here are some poems I wrote in Plymouth the other week, I say wrote I dashed this one down in the back of a taxi. You know the deal, you are waiting at the lights and the car next to you is determined to get there before you.

This one was sparked by the shenanigans of that car. I remembered how years before, when I was a student, me and a friend had hitched a lift into town with these lads in a new car. They clashed gears and kangarooed at traffic lights, my friend got out very quickly but I rode into town with them, oblivious to what it all meant.

Both poems came out in a sprawl on the paper and as I attempted later to make sense of the words I thought I’d go with the flow. Similarly with this one.

The monk is Thelonius Sphere Monk, that wonderful pianist. Have a good week. If this means the start of another year for you then I hope it is everything you could want and more.

I will be back next Friday.