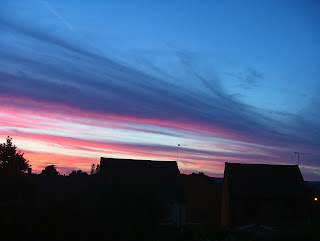 I am at present absorbed in writing the sequel to my first novel The Jowler. I hope to have it finished by the end of this year. I never cease to be amazed at how the story writes itself. What do I mean by this you ask?

Well, over the last couple of years I have worked out in my head, in broad brushstrokes, the tale I want to tell. I have a collection of images/scenes, I have written a vague timeline, and to some extent I know the main characters.  The knack is joining all this up in a credible narrative. The metaphor I used in a previous post was that writing is like stringing pearls together into a necklace.

I still think this is a good metaphor. I am amazed as I write how the string of words seems to unroll from the keyboard and set each scene in its place. At how dialogue and incident suggest themselves to carry the narrative forward. It is a fascinating process and one that I cannot easily describe.

I would be really interested to know how you write. Do you let the characters walk where they will or do is their every move choreographed to meet your identified goal? As you can see I am a bit of both.

Here are a couple of poems. Not recent ones, I have a number under construction at the moment but am not satisfied with their shape. 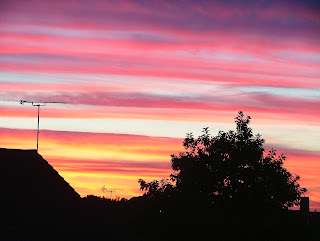 Instead here is one about Sutton Hoo. I always thought it was interesting that the ship burial was found just before the Second World War broke out. As a child I would ask about the “war”, in the 1960’s in Britain everybody knew which war you meant.

They do say: “Everyone
Remembers the day”
But the dead.

“The only way I could hope
To holiday then, son.”
T.A. private, awaiting call up,
The Manchester Ship Canal
He would guard in the phoney war.

And the news from Sutton Hoo
Finally reached George the Sixth;
Basil Brown has found a ship burial,
We think the first English king;
Shuffling through the morning dispatches
Thinking: “Am I to be the last?”

2.
A ship beached in pre-history,
Scuttled before the countless yesterdays
That we in our vanity choose to call measured time.
These times before time.
The acid sand sea changing.
Basil Brown found the result,
A dark shadow of crumbled wood,
Enigmatic, hidden from our history,
Until that hot summer of 1939.

3.
Uncle Mick in the Channel cold,
They say his hair turned white,
In the water up to his chest, waiting,
Waiting for his ship to come,
All that unimaginably long night.
My father saw all of it,
Took six years of his life without asking.
Those years of chaos made these
Strong, silent men yearn for normality,
The calm life of quiet industry.

The sleeping men of Sutton Hoo
Retain their secrets too.
Dark shadows they remain,
The creatures of some long forgotten dream.
To lie amid the corroding iron,
Guarding the last traces of privacy.
Some supposed immortality?

4.
Can the beginning only be revealed
As the last reel unwinds?
We find our origin as we lose
Our culminative identity?
This object of transient beauty,
The beached ship so patiently uncovered,
Describes a vanished world.
As the flames of total war
Would illuminate the atom race
And redefine reality once more. 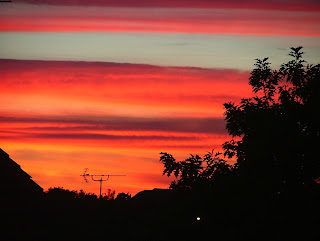 I am presenting it here as I wrote and then refined it fourteen years ago. I think I would alter it now but that wouldn’t feel right. I think it is the start of all those poems I have written about my family, some of which you can find in other posts.

I’d be interested in what you make of it. 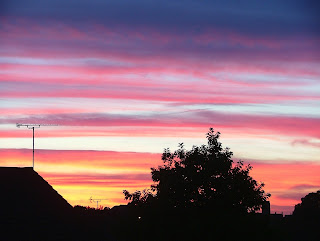 Not sure about this one either.

To your cellophane smile
No molecule can cling or residue stain
As you side-step damage again and again.

In your harbouring hands
All facts may be transformed to aid your glory,
Interpretations given to any story.

Your body language swears
The stance is always man on a mission.
I cry out “Beware this man is a politician.”

Again it’s from the late 1990’s. I think the poem gets steadily weaker as it progresses. In the final stanza you can see I took the idea of body language swearing from a Dylan song. 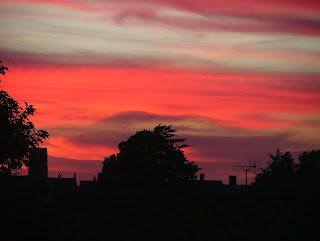 I would be interested in your thoughts.
Posted by Paul Tobin at Friday, March 15, 2013