THE LOVING CURVE OF THE GALACTIC SPIRAL 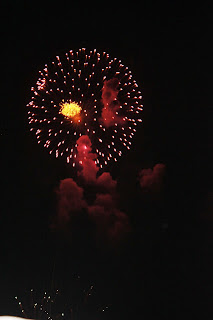 Each week I try to post at least one poem, either a revision or a new work. There are a couple of times when I have repeated myself-usually unknowingly.  That is unavoidable, since the 30.5.2011 I have posted 182 times. That it, struck me only today, is an awful lot of poems.

There is scattered over these pages most of my first and second collections and a selection of poems produced in workshops. I wonder if anyone has read them all. 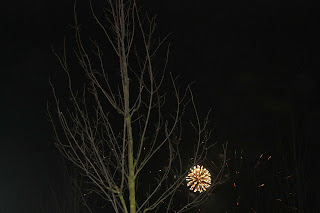 This week there is a revision of a poem I posted early on. Initially I thought it worked and read it at a number of events. This past year I have been less satisfied with it. I realised last month that the two parts of the poem didn’t connect as well as I wanted them to. I hope this now resolved.

THE TEARS OF YURI GAGARIN

Last night I dreamt of long players,
Slept under shelves of staked albums
On a friends wooden floor,
Lost the labyrinth of the black vinyl,
the welcoming blackness that held such wonder.

The sky clouded as we reach your statue.

You stand held in the loving curve of the galactic spiral.

This is what I think;
we acknowledge you too late,
thirty three and a third years dead today.

Now we hug the earth, bankrupt and dreamless.

We have wasted your chance. 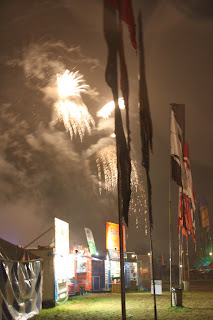 The next couple of short poems are part of an ongoing sequence that may see the light of day in the future, though I think they work alone.

IN THE SPORTS HALL

You end up in those places you never used to go.
Then the preserve of those posh, track suited oafs,
as I remember there was a miasma of male sweat.
Now it has the ambiance of an airport lounge,
but better coffee.

submarine in its closeness, the heat room
mimics the tropics, a monitored man runs
the treadmill unfolds/swallows the miles
we record data on damp paper

There is a discipline in writing snapshots of events. They can give you an immediacy and if handled well a lasting impression of a moment.

Continuing the Cold War theme I am leaving you this week with an old song from 1982/3 by Liverpool band Lori and the Chameleons.