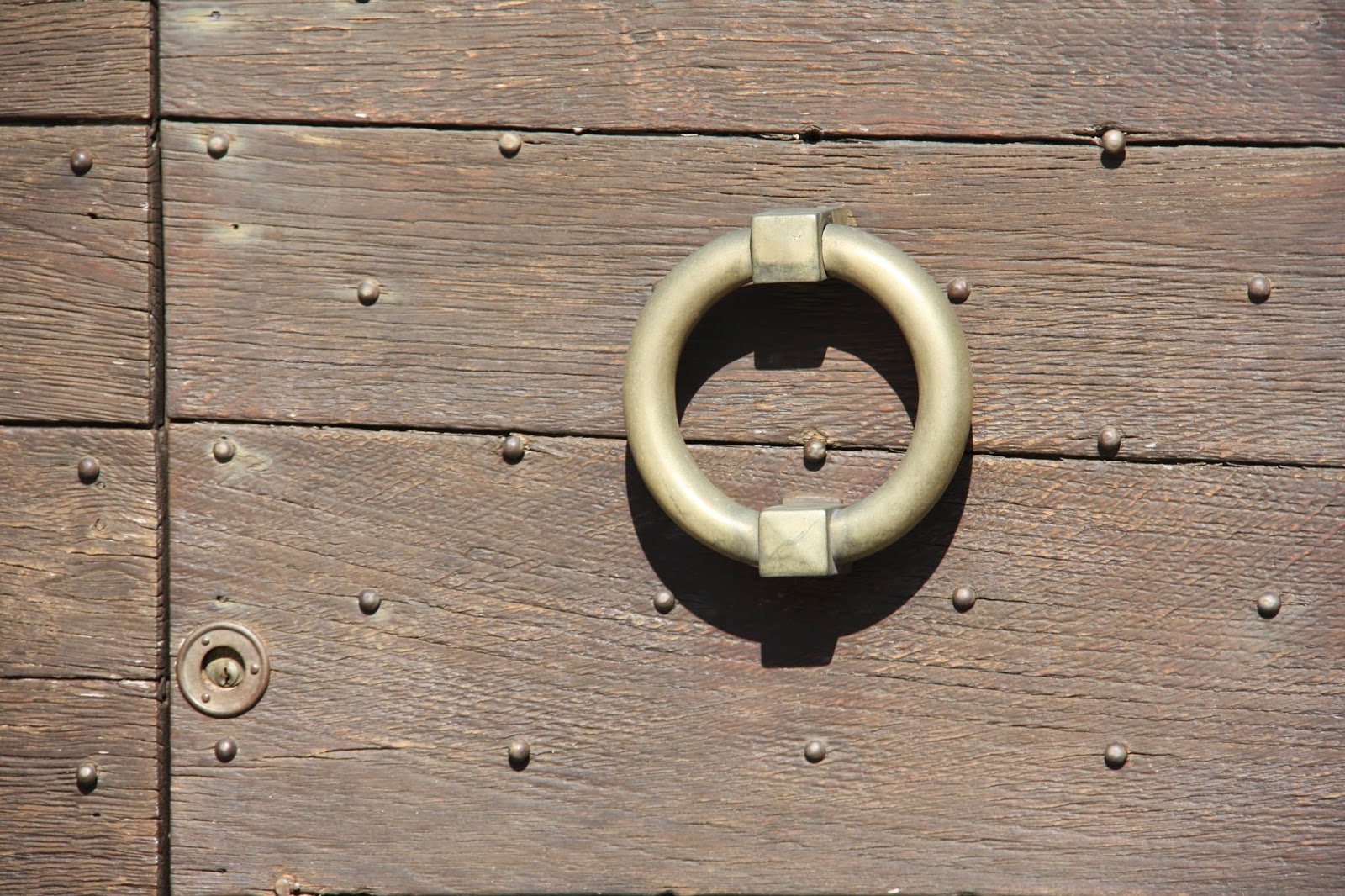 I was moving boxes about in the loft the other day and I found what I thought was simply my old poem folder that I used at readings. I pulled it out of a box thinking that I would look through it to be on the safe side before composting all the old paper.

I discovered a number of poems that I had forgotten writing, and as distance grants perspective I was able to see why they didn't work clearly. Take this poem for example:

getting drunk with Robert Lowell 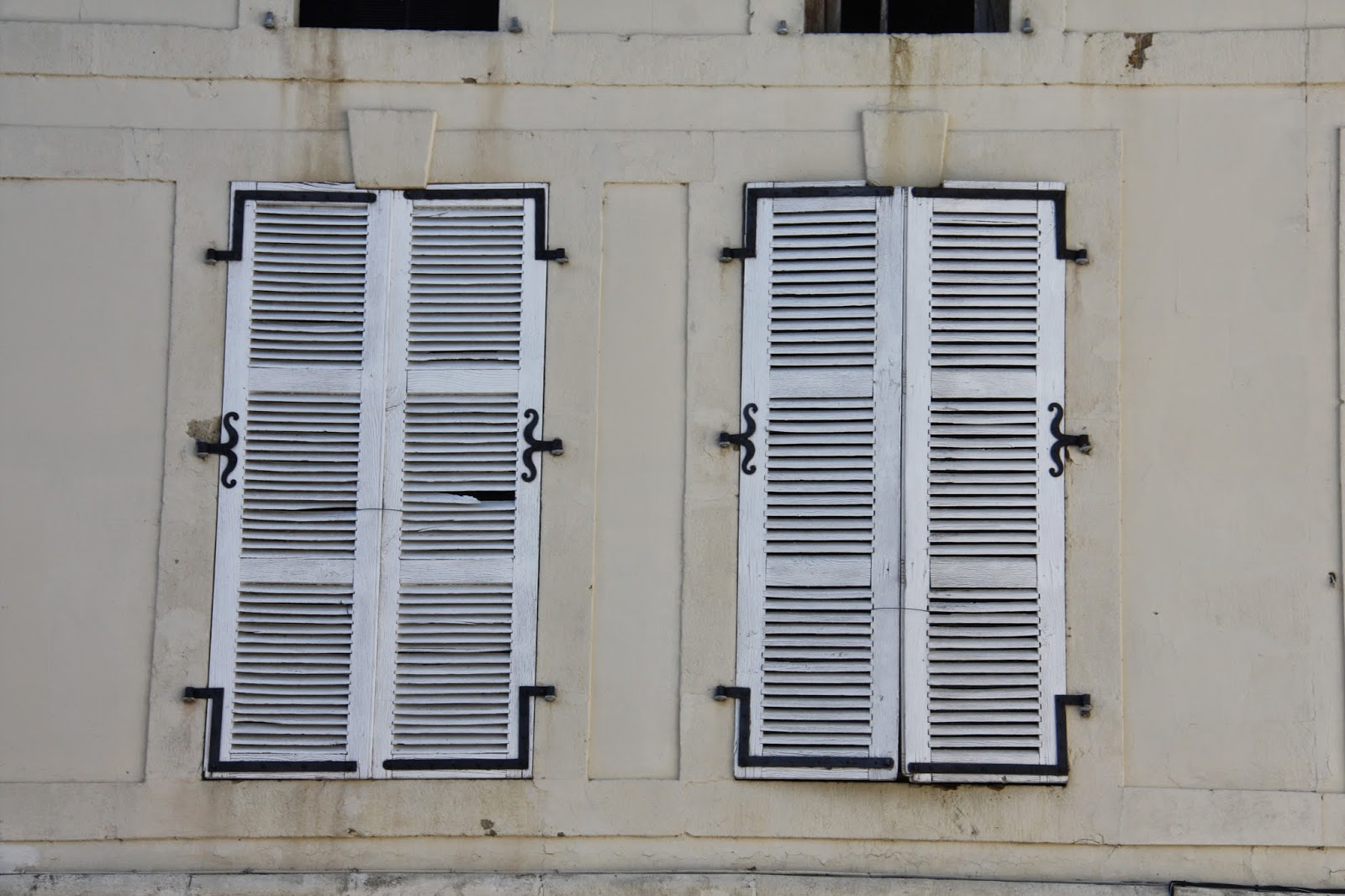 OK, I wrote this about sixteen years ago or so, it is going to be different to how I write today. But two things jumped off the page- one was the layout was awful and the second was the jarring last line. I am introducing something that makes sense only if you know about Robert Lowell's mental health. You cannot bring something in from left field in the last line of this type of poem. It will work as a device at times but not in this context.

Plus lines 1 & 2 say the same thing, and are a little clichéd, and if I have the word elegant to describe his manners do I need the please to see you as well?

I suspect that this poem may have been shown at a workshop but was left as an interesting idea.

Here is my revised version:

Getting Drunk with Robert Lowell

We sit in canvas directors chairs,
opposite sides of the pit
-his alternate universe of suffering.
He does not invite me to look into that infinity,
he rips up concepts; martini glasses chime,
he pours a refill, right angles ideas.

Later I cannot recall all those connections he spun,
or if sober they would stand scrutiny.
I know by the vacant chair he is in the pit. 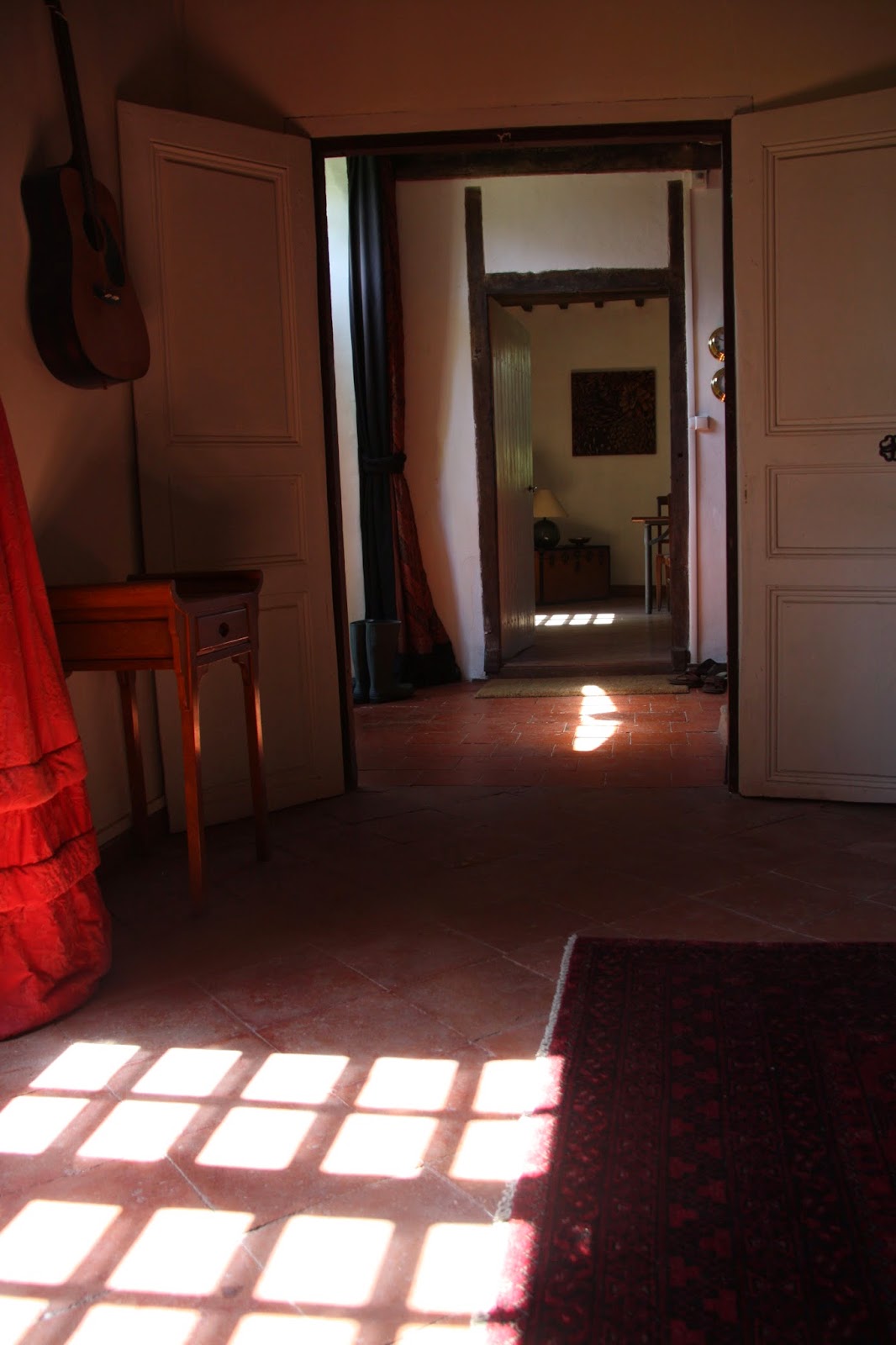 Here is another one that made me laugh when I read it:

as my prostrate has enlarged, grown smug like a contented animal, I increasingly find myself in public urinals like the other old men, urine trickling like trepidation, and call such visits parade duty with the prostrate brigade, there is no eye contact or comment on strength of stream

This was an exaggeration of course and I have had to change it about make it work but the germ of a poem was there. And here:

at some other point on the continuum, were we do not exist, it is raining, water mingles with rust, dry pools of oxide no longer, the sun is setting, the planet turns

I think this was a contender for Burning Music, my first collection, not sure if it made it. Again the layout was centred in the middle of the page and looked wrong.

I am leaving you this week with the latest video by Liz Green, whose new album is out on the 14th April. She's touring and if you get the chance to see her take it, she is a one off. There is no one quite like Liz.
Posted by Paul Tobin at Friday, April 11, 2014