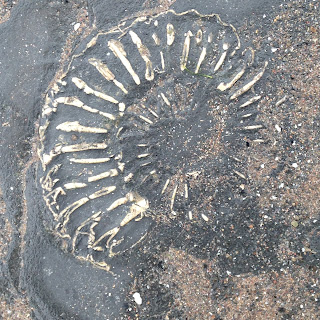 Sometimes poems arrive and you have no idea of where they came from. It is as though you were channelling them, the poet as a radio receiver. You will occasionally hear poets saying something similar to this but, though we usually know which events we are choosing to combine, poems are their own entities. Each telling its own truth. 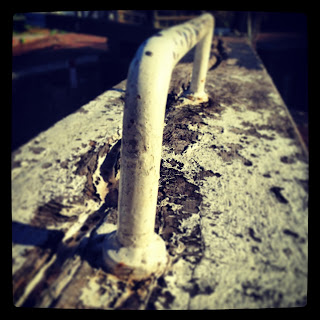 Two thirds of this poem came in a rush and the skill was to make the last part work. There have been many drafts and there may be more to come.

Startled finger prints are the best to lift
off cup, door handle, another's flesh.
The ones that did not expect to be called to account,
are open, honest, and convey a simple story.

Premeditating hands will wish to smear their natural oils
and sweat incomplete or twisted impressions.
They pray to be incomprehensible.
They pray for no detection after the event.

There can be no time for remorse,
if the novels and films are to be believed.
Every surface must be wiped in reverse order,
reflection on the action comes later, if at all.

This is the myth of science they peddle,
all knowing experts reading a room,
a mind, a life, this world,
then telling us God is dead
or was absent in the first place.
How little they know. 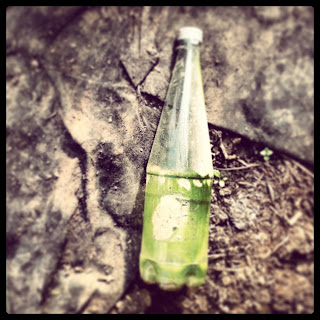 As usual I am title less. Any suggestions?
I'm off to see The Mountain Goats in two weeks and I can't wait. Here John Darnielle playing solo.
And here are the band.