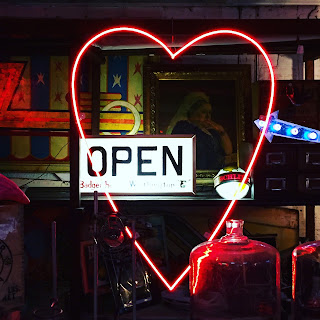 A love poem today.
I was asked to write a poem for my sister-in-law's renewal of her wedding vows. This was to mark the twenty five year anniversary of her marriage to my wife's brother. Such briefs can be difficult, no words may flow, or the deadline leads you to settle for second best. Happily this was not the case, though I spent a good two months pondering, searching for the right image.
When it arrived it gave me the first stanza and the skeleton of the second.
Again I have to thank the Secret Poets for their support and insight.

On the roof of the garage,
opposite my bedroom window,
from out of an abandoned sandbag,
I have watched two poppies
explode into blood red beauty.

Love can erupt anywhere,
and if we are blessed it will stay.
It may not be easy, the soil too thin,
the sun and rain capricious,
but love will find a way. 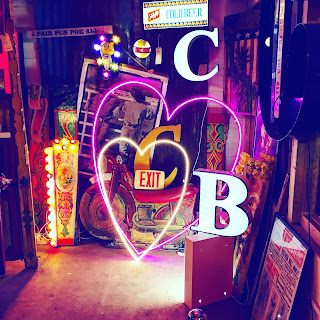 The Secret Poets discussion centred on the use of the poppy as a metaphor for a robust, happy marriage, as it usually signifies death in war. I liked the idea of recasting the metaphor.
The renewal was a wonderful happy affair and the poem kindly received.
Recently I was Poet in Residence at the Warwick Folk Festival having been invited back from 2015. I ran a number of interesting workshops, the first on transforming a set of directions into a poem and the second attempting to capture something big by writing lots of little poems.
I decided on the ocean, and here the best of my endeavours.

molecules of water slide over one another, a fluid dance we mistake for ocean

we carry the ocean inside us, created as we were to allow water to walk across the land

fallen from space, this is not the first place the congregations of the ocean have met 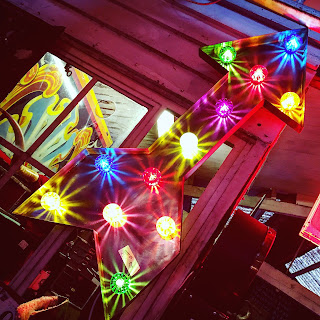 I like the idea of the bride hearing the wedding feast as she flees the celebration, the idea has legs I think. At present I am working on an idea inspired by the line "the coal boatman's daughter" and it may well dovetail into that. Watch this space. 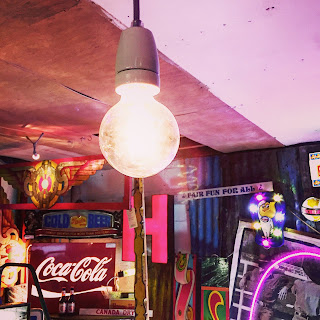 Here's Anna Ternheim with My Heart Still Beats For You.