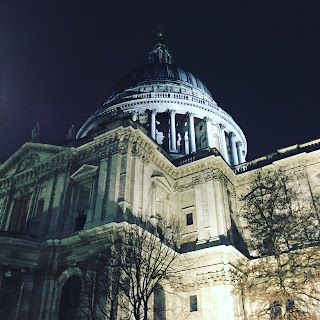 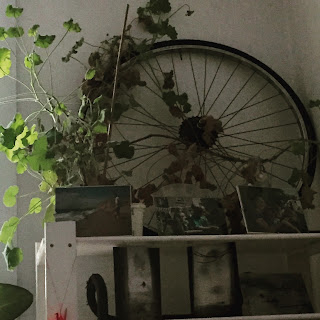 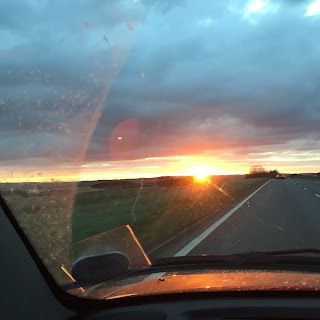 I can only shift through old vinyl for a short time these days, I think I must be getting old.
On the new vinyl front Anna Ternheim has a live recording out, The Winter Tapes that is splendid. It is beautifully recorded.
But as we brought in the May on Tuesday morning I shall end with the Watersons singing Hal-An-Tow.
Music doesn't get much better than this.
Until next time.
Posted by Paul Tobin at Friday, May 04, 2018