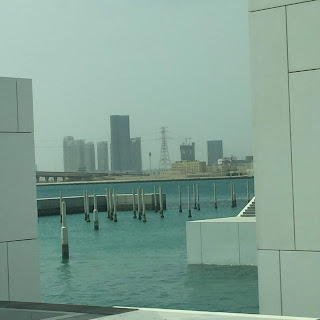 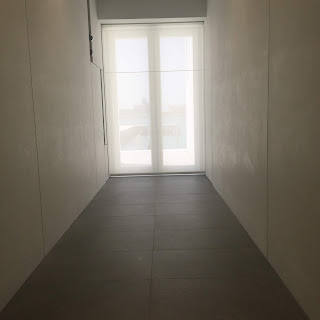 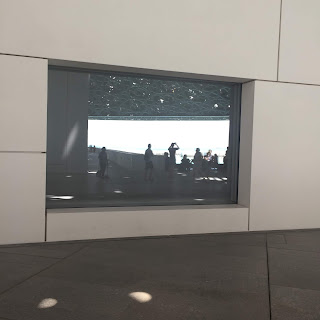 I thought I'd leave you with I Am The Walrus. I first saw this on Boxing Day in 1967. It has lost none of its majesty.
Until next time.
Posted by Paul Tobin at Friday, June 01, 2018