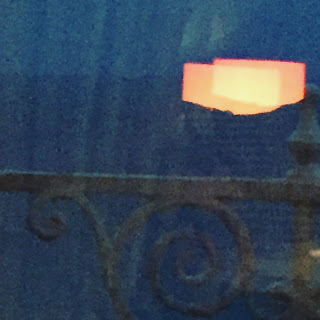 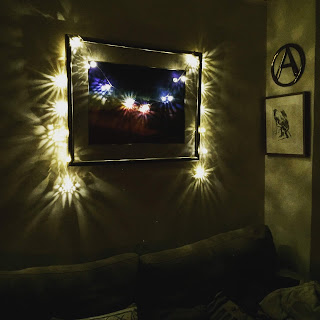 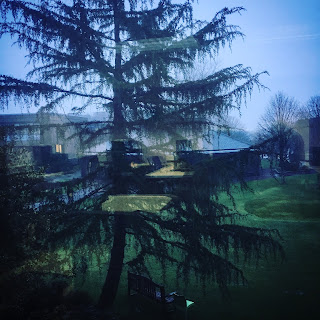 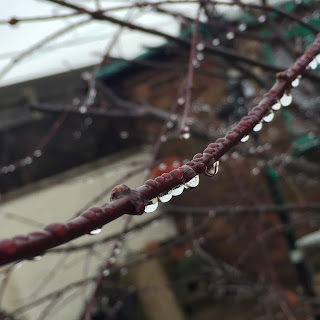 On spec I downloaded an album by Maria Gadu this week, I'd listened to a couple of snippets and thought it was worth a gamble and it was. It is really good music from Brazilian. Surprisingly she covers Jacques Brel's Ne Me Quitte Pas, which featured in a tv show.
Here she is singing Bela Flor.
This is Veja Bem.
Until next time.
Posted by Paul Tobin at Friday, June 15, 2018