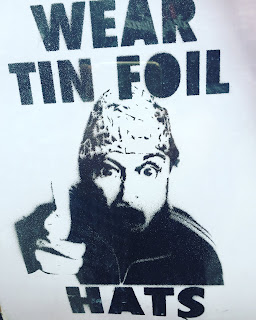 Two recent found poems this post. Actually they are not strictly found poems as I have elaborated on the original sentences. The first strictly speaking has a found title. My friend Rex uttered the words as I explained why we had gone to Bakersfield in California. I had been under the impression that there was a collection of Georgia O'Keeffe paintings there. There wasn't. The author of the guidebook had been lazy when researching Bakersfield, it was a touring exhibition. We had a similar experience in Spain one year. We had to wait in 44 degrees C temperature to again be informed that what we had come to see had been a touring exhibition four years before.

I have searched for them
either side of the Atlantic,
steered by guidebook
to an out of the way community centre
somewhere in Bakersfield
and crossed the border
from Portugal to Spain,
hunting for touring exhibitions
travel writers claimed were permanent collections.

They are tales of family holidays
and sometimes when we are together,
we laugh about the bar we sat in,
playing cards, drinking water,
waiting for the 5pm opening
that Iberian August. 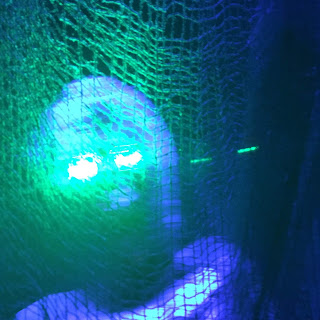 I am not sure the poem is anything like complete.
This second one came from the same evening and Rex talking about his student days in Brighton. I added the second half.

This poem is about there. It is only a quick piece but it captures a certain moment in life.
I literally wrote the first part down as he was talking. Some times I think being a poet is all about seizing the opportunity and running with it. 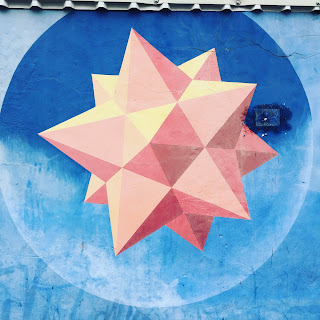 Sadly Ryley Walker has had to cancelled his April European tour due to health issues. I'd like to wish him a speedy recovery and just say our prayers are with him. Get well soon Ryley.