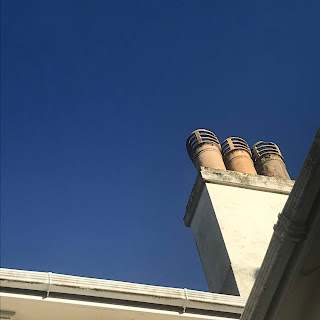 A poem about social distancing, or as Billy Bragg was advocating the other evening, spatial distancing. It was inspired by how the pandemic has changed my wife's behaviour. Usually she would pick up cans and other rubbish lazier people had dropped in the street. She does not do this now. Though thankfully there is less about.
Anyway her behaviour led me to write this.

they pass
he raises his hat
they do not speak

he double checks the space between them If I am honest I do not understand the mindset of people who simply drop what they no longer need in the street. Seems alien to me. Lazy. 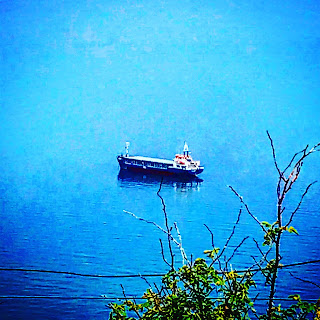 Here's a video of Anna Ternheim.