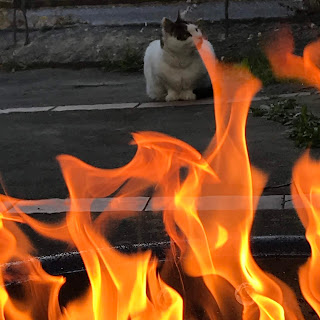 Another revised poem this post. Thanks again to the Secret Poets [and Zoom] for their invaluable input.
The poem has also gained a title [thanks to Chrissy Banks]. You can read previous draft here.

He sat down at the next table,
began editing papers
written in neat long hand.

We were holiday lax,
lippy with the wine.
The freedom of being in another country
had set us talking ten to the dozen.

Suddenly it occurs to me
he could be writing down our every word,
for he’s turned the paper over
and is scribbling hell for leather.
I wonder if we’re worth such an effort. 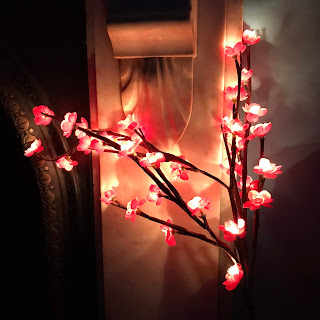 I removed two words and it reads better.
Removing a word and seeing if the poem still reads well without it indicates that the word may be superfluous to understanding of the poem, though sometimes they remain because of metre [though not much in my work]. 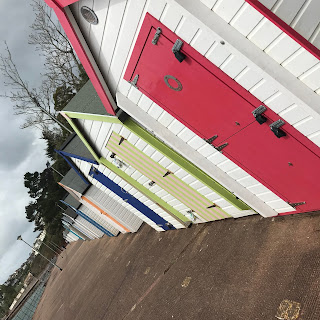 I've been listening to lots of jazz [no change there] but here are Tinariwen.