THE DOOR DID NOT SHUT ITSELF 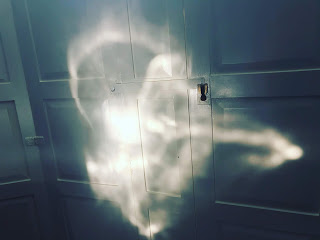 I have been revising more than writing this week. I believe that we have to experience before we can write and we all need time to charge up the memory banks.
Here are a couple of interlinked [by virtue of being started on the same day] poems from a brief trip to France last December. You can read the originals here.
I was not happy with the second poem because when I came to look at it again I did not think it told its story clearly.

2.
they have to have a second go
surprised the door did not shut itself
disbelieving that the mere act
of pulling it towards them was insufficient 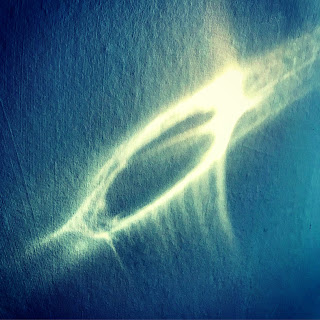 The first has lost a line that described the sea wall and is the better for it. I have also changed the spacing to try and set the scene with the first two lines before moving on to focus on the subject of the poem. 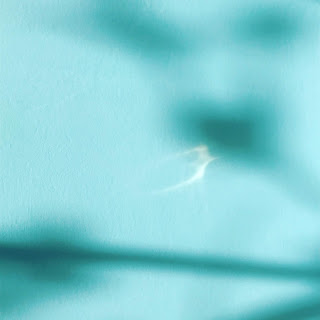 Here's the Mountain Goats, you can order their new album from Bandcamp.