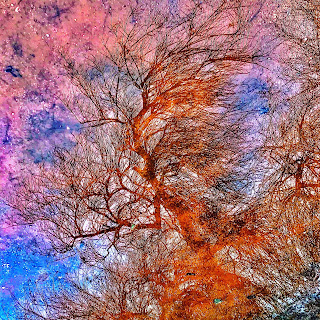 You can read the last version here.

aided in no small part

by the razor wind

that cut across the beach

we watched the clothes we had worn

all those long miles to Santiago burn

then looking beyond the sea

to where our former lives waited 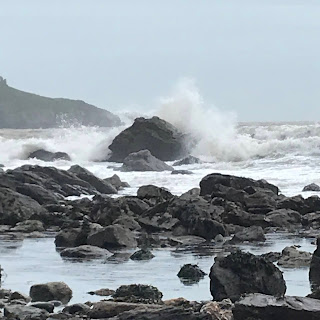 Discussing the poem with the Secret Poets, they felt that the poem was more understandable once you knew that the narrator had been on a pilgrimage to Santiago.

As we discussed the poem it became clear that the penultimate line was unnecessary. Small changes but hopefully they increase understanding. 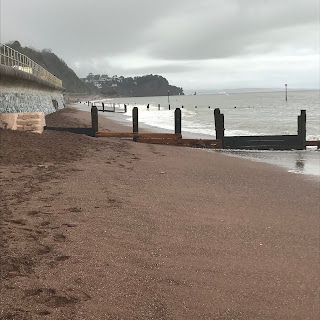 The talented Annabelle Chvostek has just released a third single to herald her new album.Until next time.
Posted by Paul Tobin at Friday, March 05, 2021