A SMALL THING, HALF FORMED 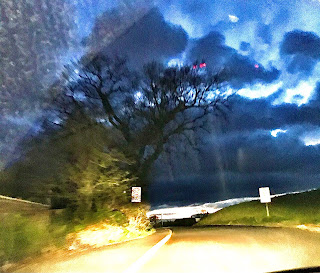 The phrase memory jogger arrived in my head and the poem constructed itself around it.

there was a memory jogger

in the language of the book

and it hurled him back in time

to gaze upon his younger self

a small thing, half formed

with many miles before him Rubber banding is a Transactional Analysis term for the experience of being catapulted back into a past trauma. In a split second you are back experiencing the heightened emotions of the event. It seemed like a good title [for once].

I had been talking with a friend on the telephone and he described how he had been reading a book set in Scotland. Some of the dialect words and phrasing took him back to his childhood, he had spent his formative years in the Lowlands.

For once I did not think there was a poem in his words but the next morning I wrote the first draft. A slow burner. 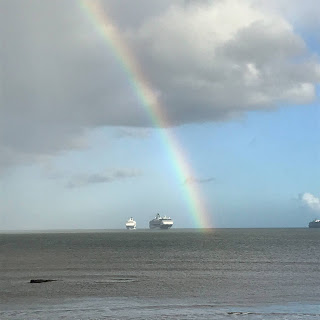 The marvelously talented Annabelle Chvostek has a new album out today [26.3.21]! You can buy it here. She has been working with a stellar cast of Uruguayan musicians and drawing inspiration from both her own East European heritage and art of the tango. The tracks already released are wonderful, you can watch them here.

I leave you with the latest video Come Back.