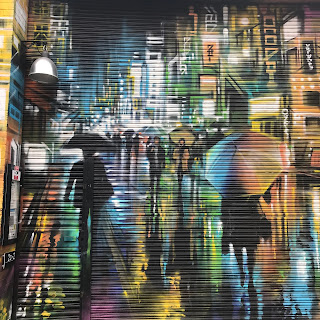 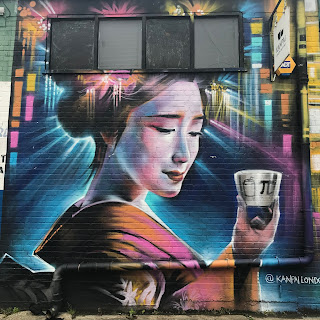 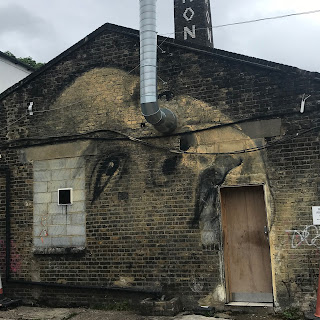 Here are Sweeney's Men with Willy O'Winsbury, one of my favourite traditional songs, though the king is somewhat dubious, but the tune is lovely. Apparently it is not the correct tune but it works.
Until next time.
Posted by Paul Tobin at Friday, June 18, 2021