THE CAST OF THE SEA 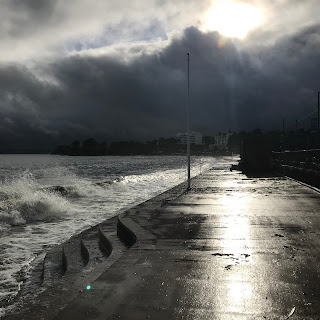 Here's a poem I have been working on for a long time. There's not many lines to it but getting it exactly the way it should be took patience. It was based on a memory, an image of standing in the foyer of the Taunton cinema and looking at the rain soaked car park shining in the afternoon light. I made up the rest.

unexpectedly half way through the film

the plot twisted to mirror

certain events from his history


he sat in the darkness

tasting his own indecision


looking out of the glass doors of the foyer

the car park a washed out watercolour


he was silent all the way home 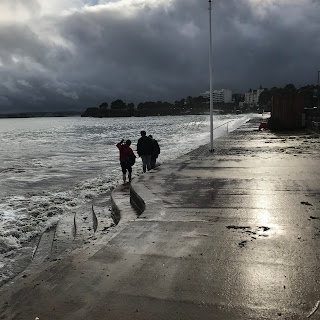 Does knowing it is mostly fiction detract from the poem?
I do not think so.

Sometimes the simple poems are the most difficult to write. This one wrote itself when I heard someone say that they were the opposite of a dancer.

the opposite of a dancer

as if the alarm clock

a fraction too late 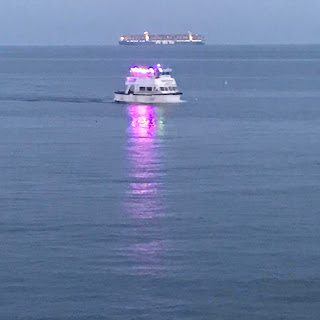 Again this is a simple poem and it wrote itself in no time. I have no idea why some take longer than others. Perhaps it is to do with clarity of vision. The clearer you see the poem, the easier it is to write? 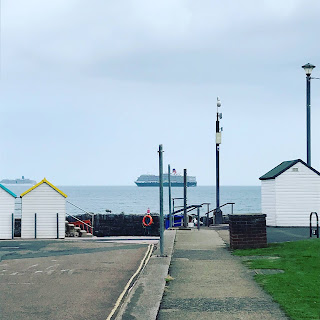 Brooke Sharkey has a new single out. It is superb, haunting, beautiful.Until next time.
Posted by Paul Tobin at Friday, October 08, 2021