GIVES UP THE GHOST These are the last of the poems I started on my poetry retreat. It was a remarkably prolific weekend. This first one is very brief and is based on a true story.

I always, politely, requested that it rain so I would not have to do games 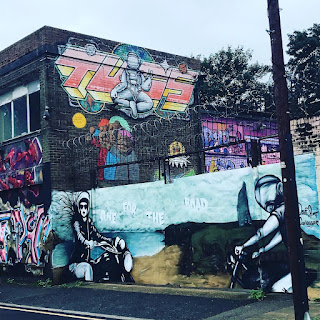 I hated games at school. I am a very unsporty person. This next poem is from the workshop I led. It was one of those times when, although I had ideas, I could not marry them up into a coherent whole. I did rescue this.

he’ll give her five

he owes her that

or at any rate thinks he does

the hands of his watch

no matter how often he stares

gives up the ghost 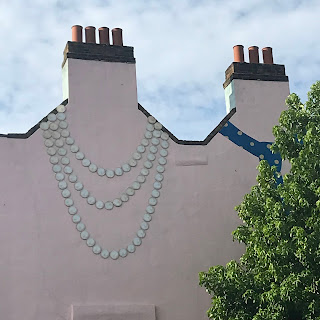 Not sure that it really is a poem. It is pretty slight and it tells rather than shows, but I wanted to share it.

Speaking of not liking sport, this song was a revelation to me, I realised I was not alone, that there are others who do not like it.