THE FIRST KISS OF THE RED GIANT SUN 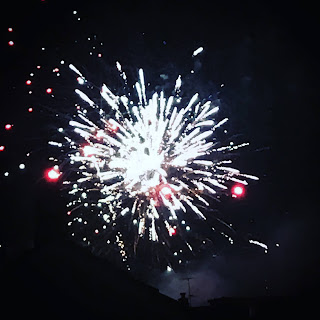 A poem inspired by a firework rocket. This Bonfire Night I set off a packet of rockets at the end of our small display and that set me to thinking...

if gunpowder rockets never fell back to earth

to return their borrowed carbon to the stars


the dead in space on the other hand

who number more than you think

would look on in envy

tethered as they must always be

to the planet that birthed them


in various degrees of patience

they await release from

the first kiss of the red giant sun 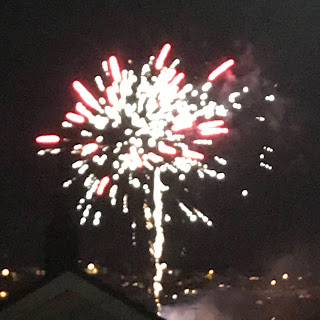 I am led to believe that in about ten billion years the sun will transform into a red giant and expand to engulf the earth. This will be the end of the planet. Not sure where the idea of the dead in space came from, probably an old Tom Rapp song. Thanks to the Secrets for assistance in the completion. 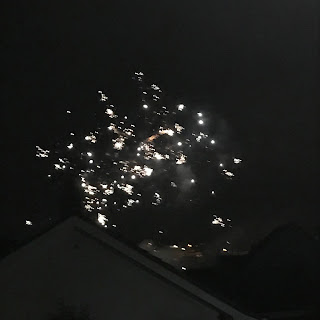 Annabelle Chvostek is touring, briefly, the UK in February, though sadly she is not playing the southwest. If you are able to catch any of the dates please do, she is always worth seeing live. 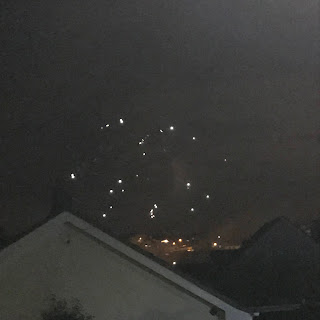 I leave you with a slightly out of sync video of Colin Blunstone singing a Danny Lane song. One Year the album this song was on Has just been re-released.