LIGHTING IN A BOTTLE 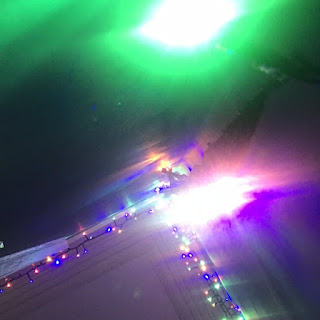 Once in a while I write about the process of writing. You can read previous poems here and here.

This one arrived in the middle of the night. When I awoke around 3.30am a rough draft had lodged in my head and so I got up and wrote it down, then went back to sleep. I spent the next couple of days revising it.

At the outset is was enough

to set the words on to paper

exactly as they had arrived in his head.

He viewed each an essence, pure

as lightening captured in a bottle

and that was indeed enough.

Only later did he begin to see

that those initial words were a map

a series of moves to be made

to coax the poem to the page.

Perception changes and it is only

when you have ascended to the highest point

that you can see the path clearly. 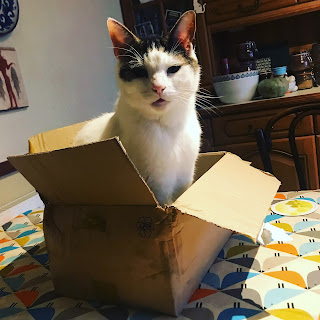 It is still a work in progress. I am not sure the ending is quite right. Watch this space. I am happy with the way it describes my process over the years and frequent readers will have heard me harp on about the importance of revising your work. 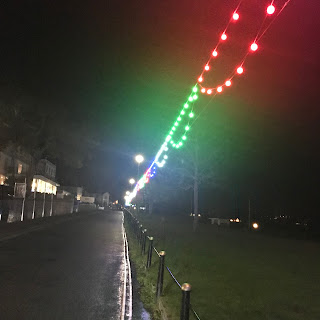 Here's a live concert by Beirut. There's a retrospective set out soon.