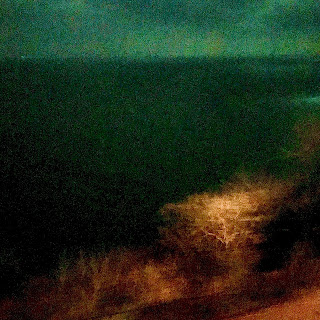 As a child I was told to always crack my empty boiled eggshells, if I did not then witches would use them to sail the seas and drown the sailors. As I got older I asked about the practicality of sailing in an egg shell, how would you steer for example? I was told it was magic and witches could do it.

That memory was the basis for this poem.

so they can sail to sea

and summon storms to drown the sailors.

I was born beside the water

in the shadow of the old Transporter Bridge.

My uncles worked the Ship Canal

tugmen, exempt from The Call Up

My mother was at war with them

I could never fathom the reason

and she was not the kind to ask

even when I was grown and she frail

with aching hands of knotted oak.

Besides by then we lived across the river.

A word to the wise - always break your eggshells. 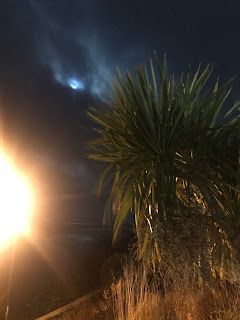 Yes, there was bad feeling between my Mother and her brothers and no, I never really got to the bottom of it. But then, that's families. Oh St Monday refers to an old tradition of working people not working on a Monday and treating it like a Saints Day. The practice died out by the time I was born in the 1950s.

I have been working on this poem all week and it still feels fluid. I have another half finished about the old railway bridge that crosses the Mersey just where I was born.

That is perhaps for next week. 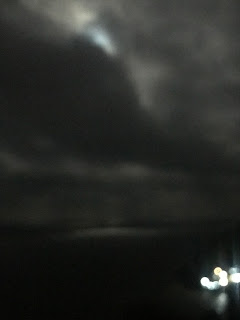 Annabelle Chvostek has just released an excellent version of Dance Me To The End of Love, a Leonard Cohen song.