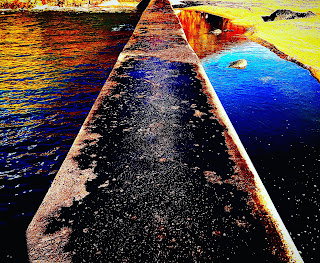 I was not happy with my last post. The poem was half formed. Here is a redraft.

lung wrecked in the wing back chair

my father was marooned in his house


he rewatched the programmes


told me that there was a certain

safety in knowing what comes next


that brief whisper of exhalation

left in him sleeping an assisted sleep


until it is time to cast off

to sail into the deep 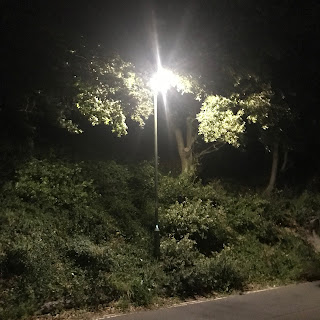 Some poems write themselves, others, like this one, require more work. I am happier with this version. No idea for a title. I think it should be something about a pause or a new cycle, but that would explain the poem before it is read... 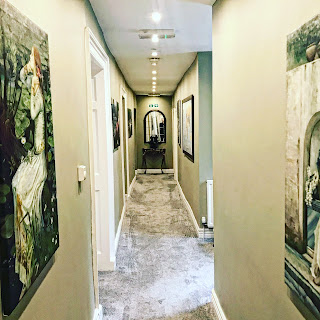 Here is Louis Armstrong and Earl Hines with Weather Bird. This tune never fails to raise my spirits when I hear it.