SILENT AS AN AUDIENCE 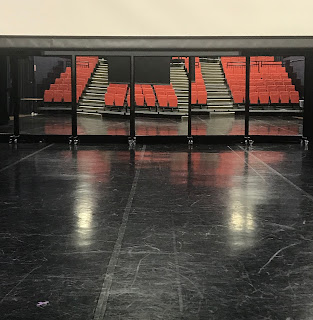 It is some time since I wrote about the actual process of writing poetry. So today I am going to talk you through how a poem came to its final form.

The poem concerns my work at Marjons when I was note taking in an acting class. The aim of the session was to present a monologue. As the actors moved around the theatre space they spoke their lines oblivious of each other which prompted me to write this: 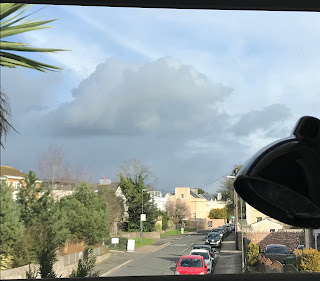 As you can see though it is rough there is something there. I left it for a week or so as I could not see a way forward, although my first instinct was to leave it as one long line with double spaces for punctuation [apologies but Blogspot plays about with spacing so you probably can't see it as I wrote it].

I was not happy with that and over the next week it changed to this:


move inside their own scripts


the wall mirrors are


silent as an audience 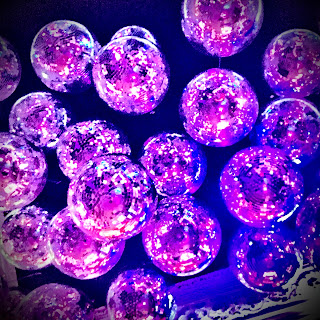 I think it's about there. A simple observation of how actors inhabit their own spaces in a communal area. Perhaps it's a metaphor for how we all live privately in public view.