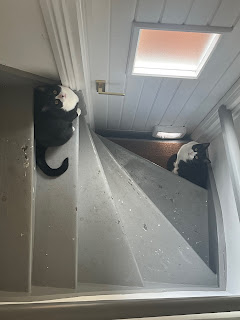 I have spent the last two weeks cat sitting for my daughter in London, hence no photographs of the latest Ryley Walker concert. I wrote the last two post in advance as I tend to do when I am away. I travelled to London by train and as I approached Wellington, near Taunton in Somerset, I saw an abandoned factory with most of the glass missing from the windows. This set me thinking...


we broke all the glass

in all the windows


no one stopped us


but the sounds were so addictive

the crack and cascade of glass

the snow went wherever it would


when summer cam round again

there was nothing to show it had ever been there 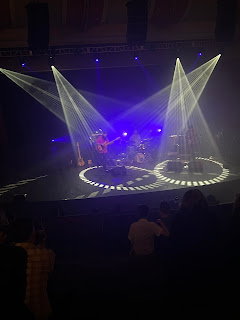 The poem wrote itself. I liked the idea of the building leaving no trace, although the hardest lines to write were the last couplet. I suspect it is complete. 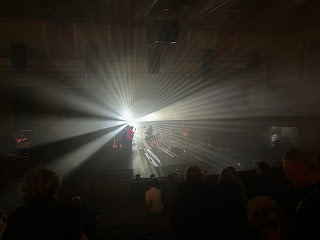 Ryley Walker was amazing, on top form, just wonderful. But I leave you with a new single by wondrous Pollyanna.