A FACE HALF GLIMPSED 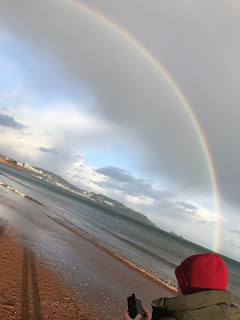 I have been struggling this week with ideas that have [so far] led nowhere. Life can be like that. I mean who would have thought this time last week that on Wednesday I'd be branded an enemy of enterprise? But that's how the latest [unelected] Prime Minister referred to all people who happen not to be right wing libertarians. But enough of the tory doomsday death cult.

Here's a rewrite. I am compiling a new collection and revising poems as I go. You can read the earlier version here.


before the house sale was agreed

buyers demanded the ghosts be removed

so contractors were appointed


the workers arrived to divest the property

driving them away to wherever unwanted memories languish


that ambushing taste on the tongue

a face half glimpsed in the crowd 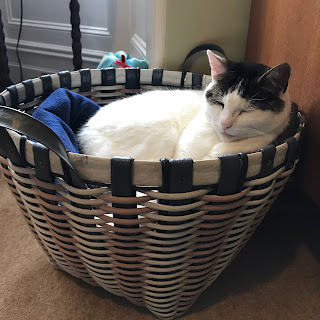 As you can see the poem is more compact and now composed of three stanzas. I think it more effective. If you would like to know more about my new collection contact me. 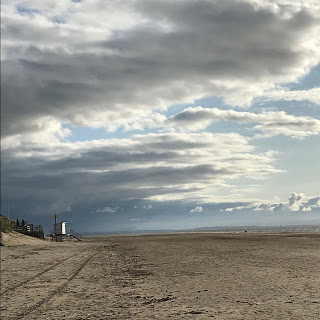 I've been listening to a lot of Fela Kuti this week. He was a man who had to deal with a series of unreasonable governments.