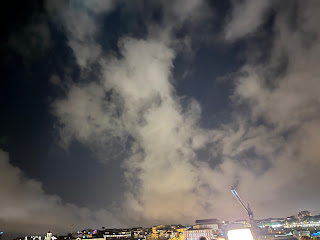 Well, Liz Truss has become a pub quiz question and the tories have avoided letting their members have a vote on the next Crime Minister. The rest of us, the majority, have no say. The death cult staggers on putting its own needs before those of the country... 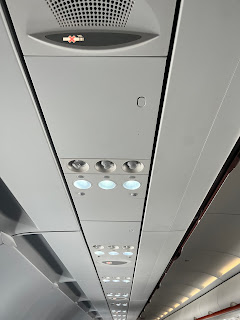 I was in Portugal while all this was happening. I had a short break in Lisbon, a city I know and love. This first poem is about the weather holding up the plane.

a moderate coastal event over Spain

leaves us static on Bristol runway


in the interlude three cabin staff

to a pre-recorded soundtrack


we all continue to look at our screens 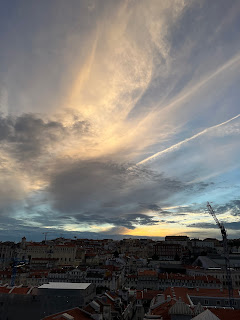 Some poems take on a life of their own, others are favourites because they are fun to read or provoke a reaction. Other poems simply mark an event. This week's post has two of these. 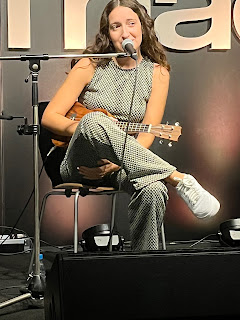 While I was in Lisbon I attended a couple of concerts. This was unexpected, but Lisbon is a city of music. I saw Mariana Dalot, she was excellent. I leave you with a song.