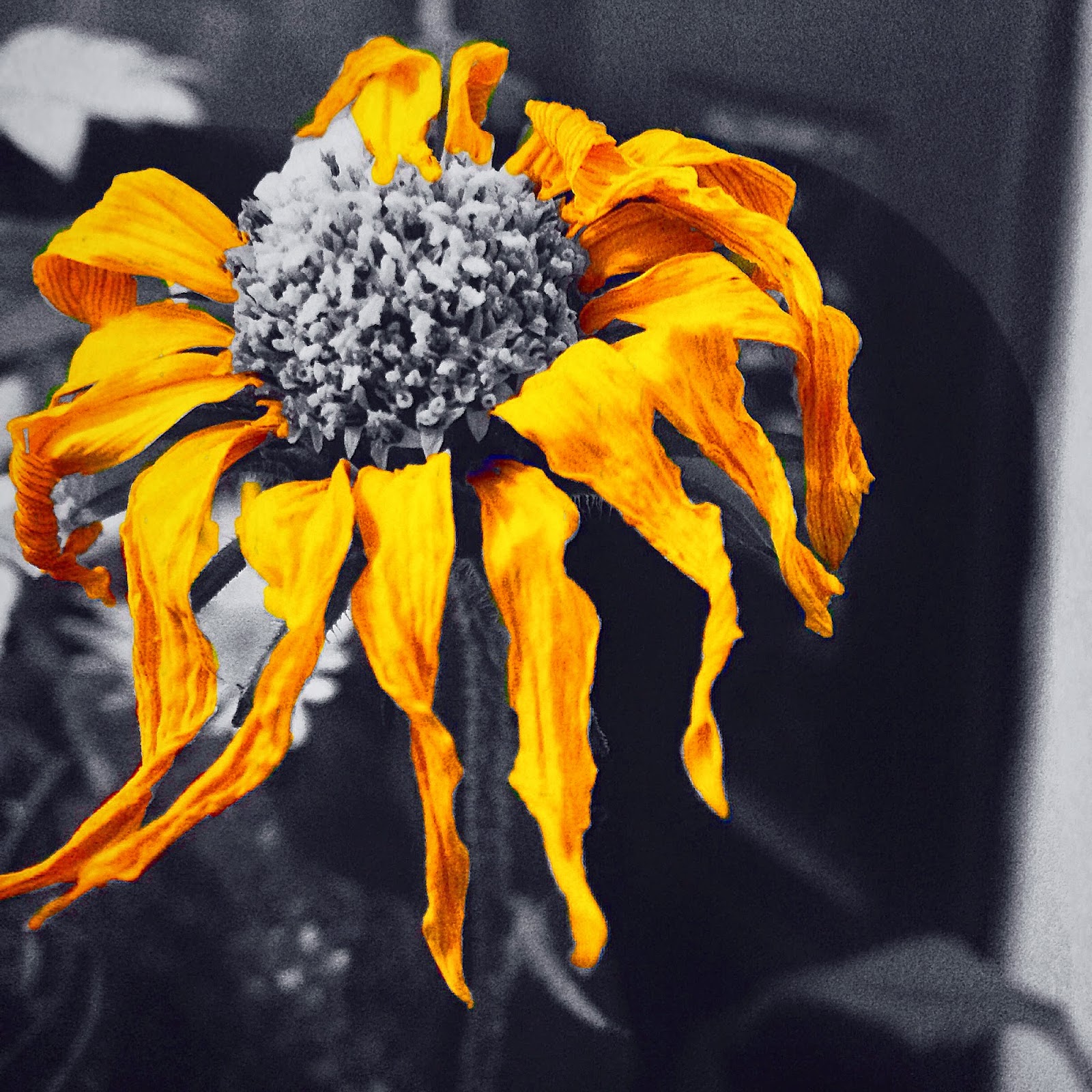 As I mentioned last post I have a couple of poems that are in a different style to how I usually write. Here is one of them.


How did Nemo feel? No, not James Mason,
and let's face it, Walt didn't even trust men with beards, so
he was never going to be faithful to the book,
forget Herbert Lom, banish all those terribly European images from your head.
I meant the real Captain Nemo, the one who had mastered electrical engineering,
not Walt's trite mushroom cloud that ends his version.
The Nemo who had watched his world ripped apart
and after sinking ships failed to end the arms trade,
scuttled himself. Only to pop up again
as the easy answer to the corner
Verne had written himself into, as altruistic as ever.
You have to wonder why he kept trying to save us,


we don't seem to be trying that hard ourselves. 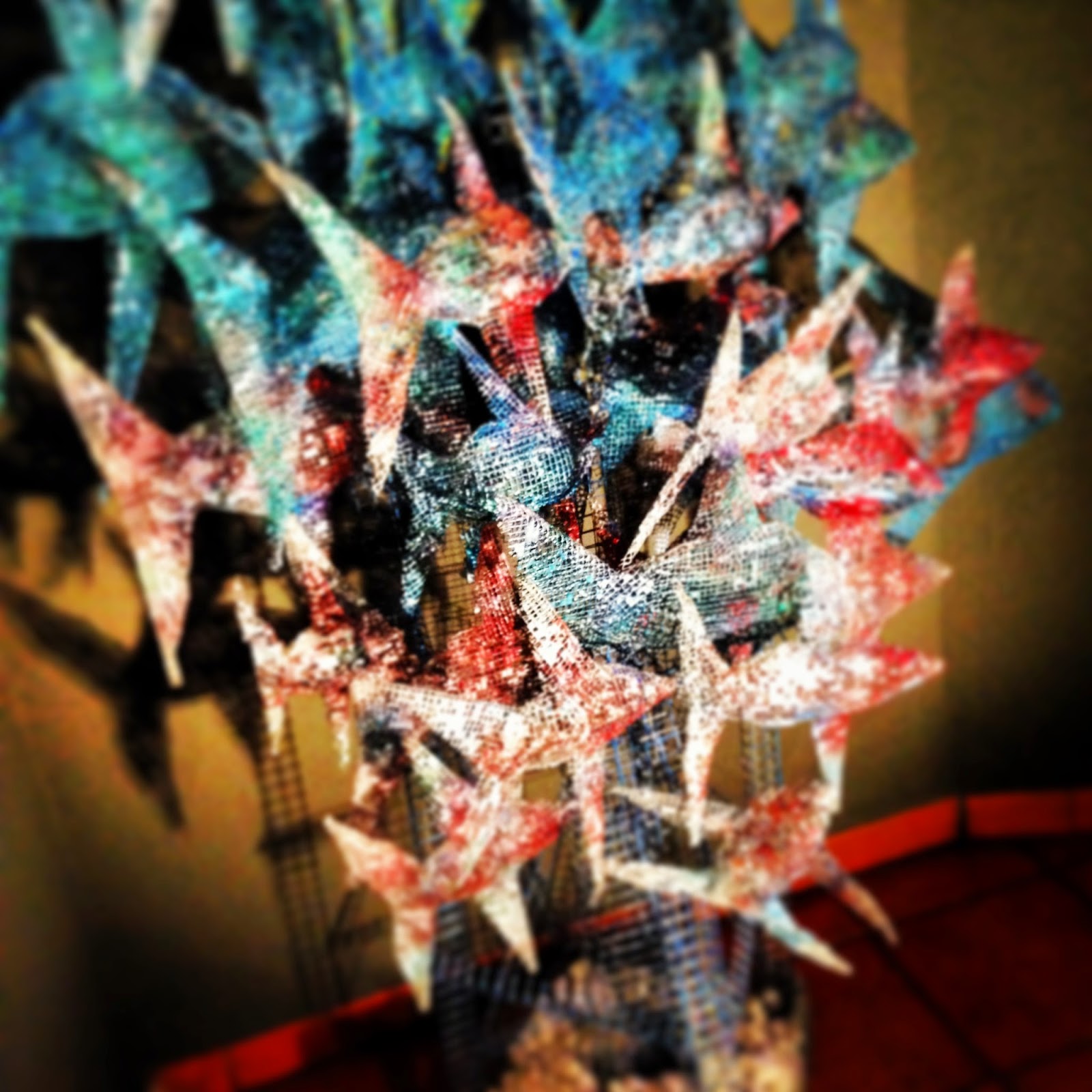 The actors I name all played Captain Nemo in films. The poem came from a line that appeared in my head one day recently How did Nemo feel? I did not know how the poem would end until it ended. 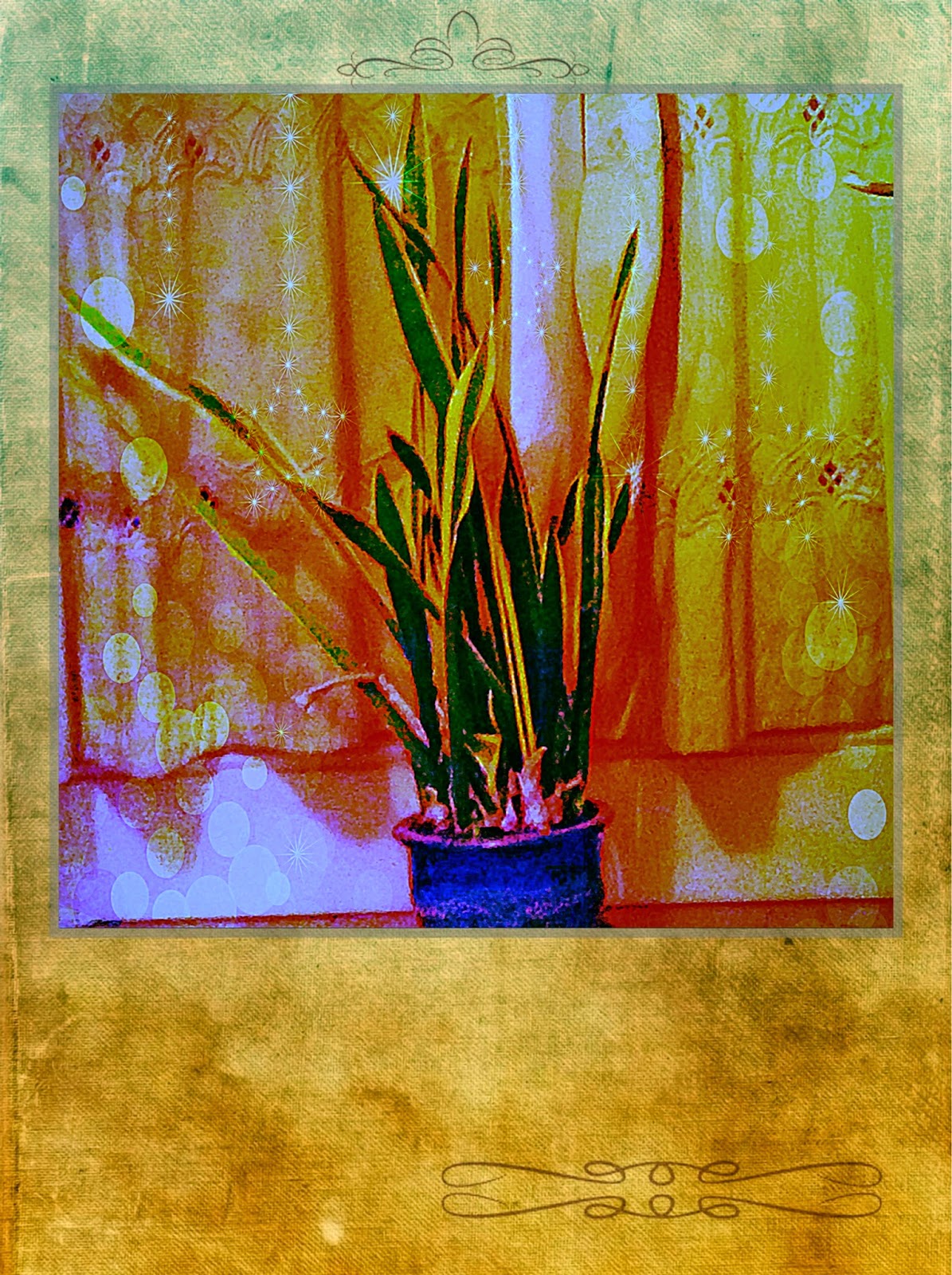 I think it could be clearer but I wanted to get it out into the world now in the hope that I can come back to it with clear eyes.