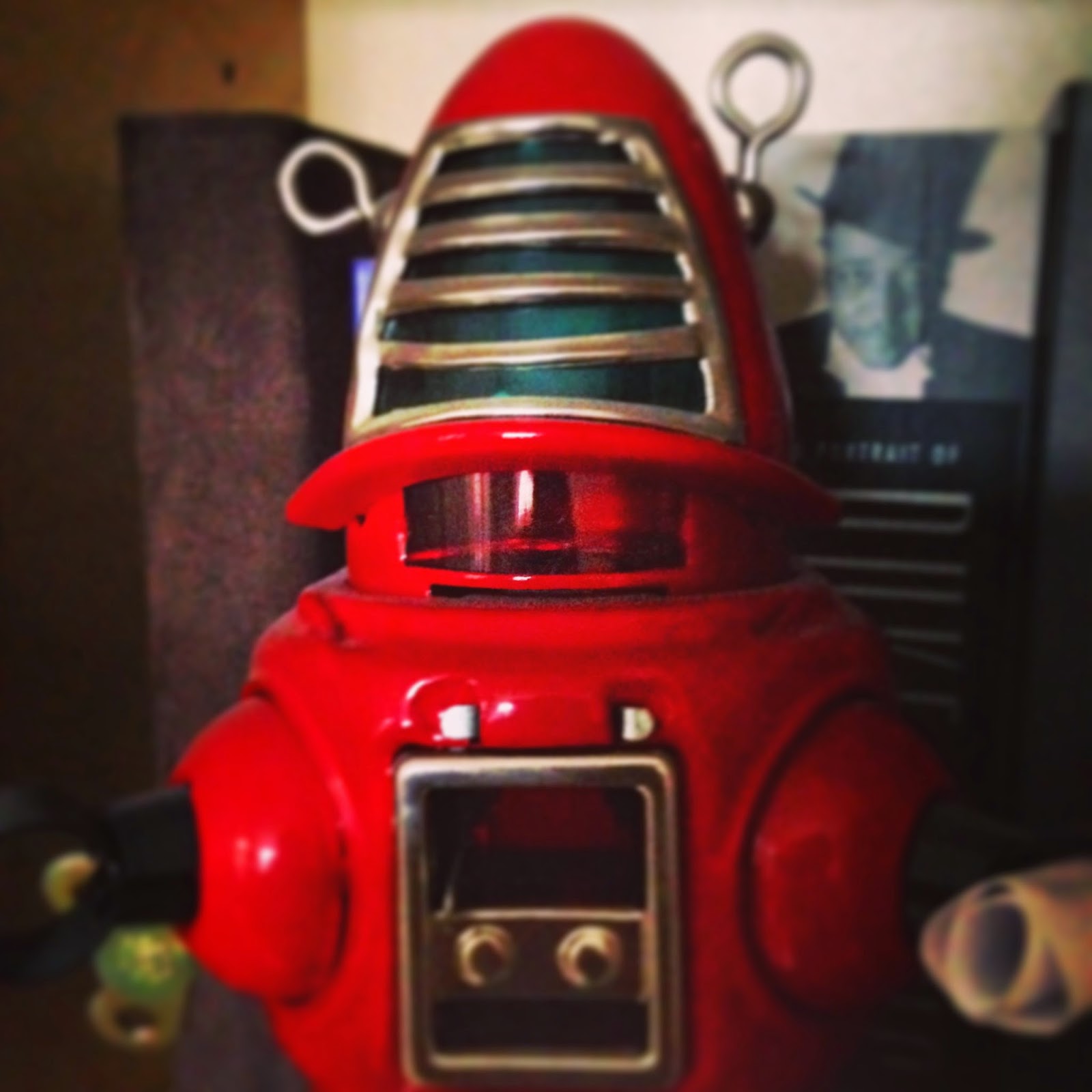 I've noticed recently that there is an increasing lack of continuity between the photos and the content of the post. I have decided not to worry about this. It would be aesthetically pleasing if they mirrored each other but seems increasingly less possible. The robot should figure in a post about The Tempest, via Forbidden Planet, but sadly does not. 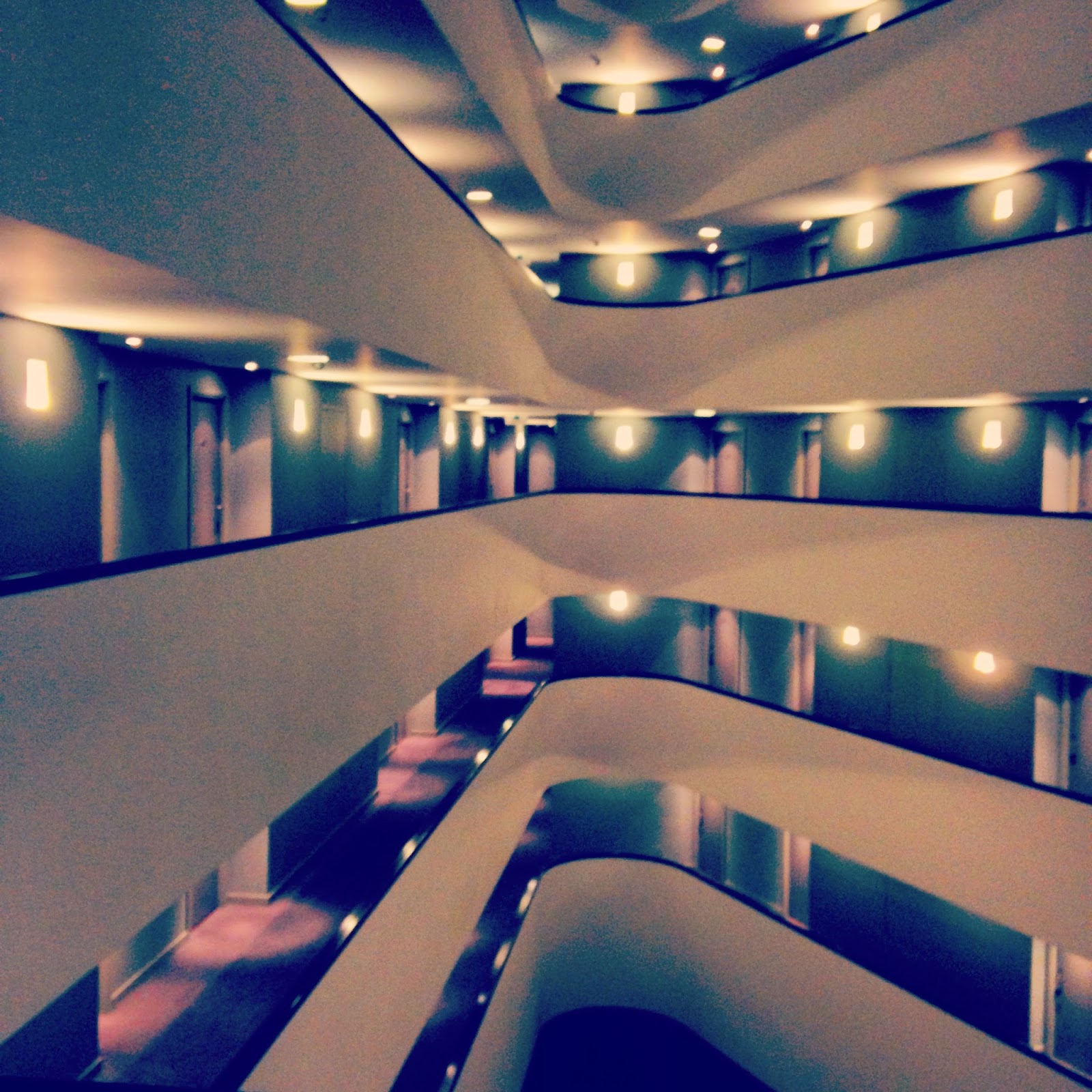 I wrote this poem two years ago. I had been talking to a man who had served in Afghanistan and he had shown me some footage. The images circled in my head for what felt like a long time, before they coalesced into this poem.

Between two mud walls that demarcate
public road from private fields,
on a highway to there and back again,
three men crouch, part the dry earth,
plant their secret hatred,
imagine its savage flowering
that would soak the soil with blood.
They have prayed for this moment,
three hearts intent on mayhem.

Through the eye of a spy drone,
distance grants perspective.
Listen, it comes down to this:
three figures in a landscape,
two AK47’s, one IED.
Gift to each of these characters
a back story that suits your position,
for the mortar has their range,
the ordnance falls.
It ends here.

I think those who perpetuate violence must be stopped before they can harm others but in doing so we put a burden on those we ask to protect society. We leave them with that burden and we, as a society, are often unwilling to recognise this, let alone to help them with. As John Donne wrote: Any man's death diminishes me. We see it after any war, the last battle is the coming home. Odysseus knew this and it has been true since. John Schumann when I interviewed him highlighted the issues facing Australians returning from Vietnam. They have not changed, we need to offer those who do protect us the support they need. I  think we fail them.

I am leaving you with There was a Man by Pearls Before Swine, from their anti-war masterpiece Balaclava.