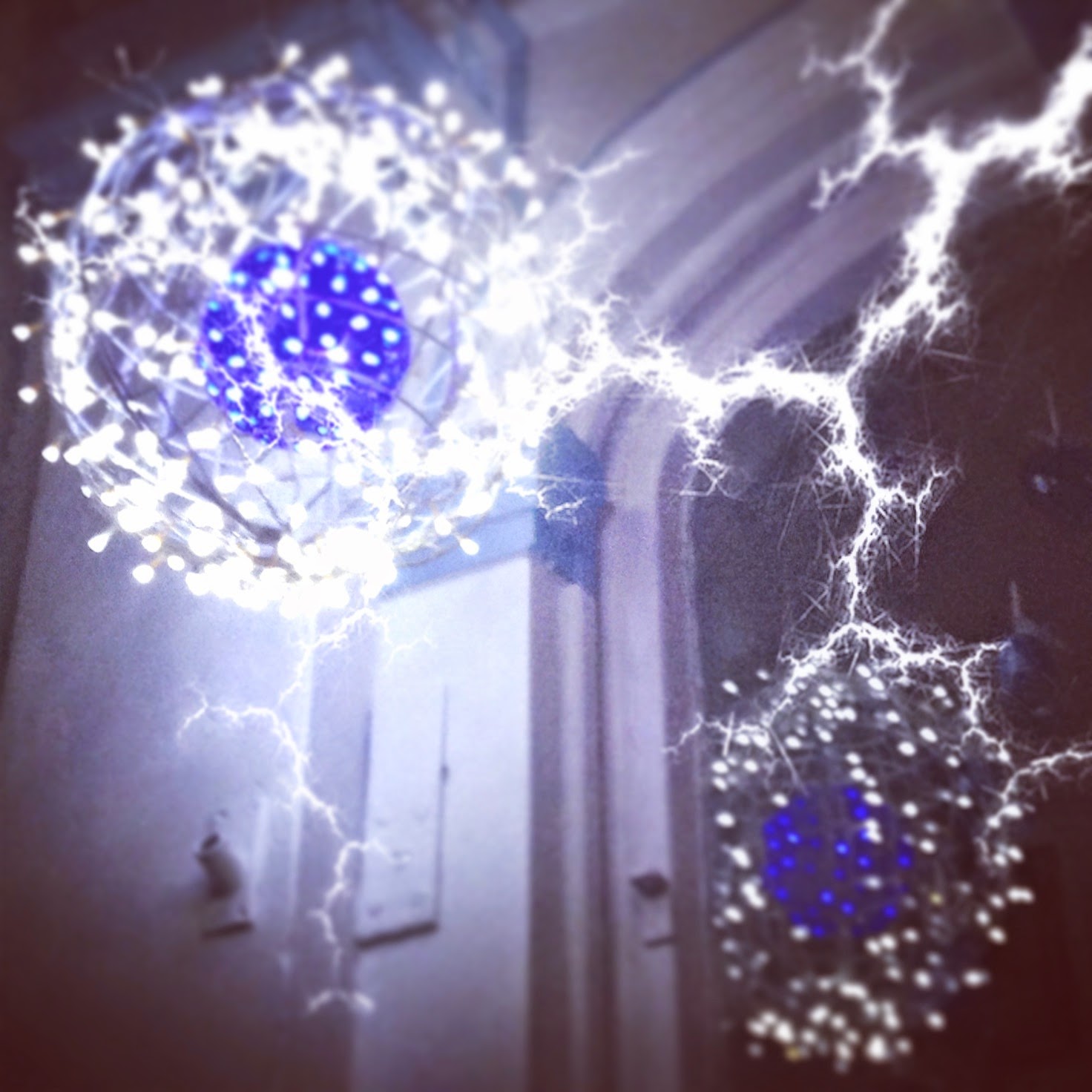 I continue with my run of inappropriate photographs that do not enhance the post. I think I took the above in Bath this April.

A couple of poems this week that I think are in transit. The first fuses two separate evenings.


She stops the car, the night is cold, the lay-by muddy, my breath smoke. She tells me to look at the moon, mercury sheens the ridged field, surf sound from distant cars. We should all see the moon when it is full.

Another night, in another place she had said: There is only now, be in this moment. A noisy rickshaw carried us past a bus stop blanketed by sleeping people, sodium glare washed out the stars.

She has the map, I would follow her anywhere.

I have been playing about with the shape/form of the poem and at the moment I think it works best as a prose poem. Watch this space 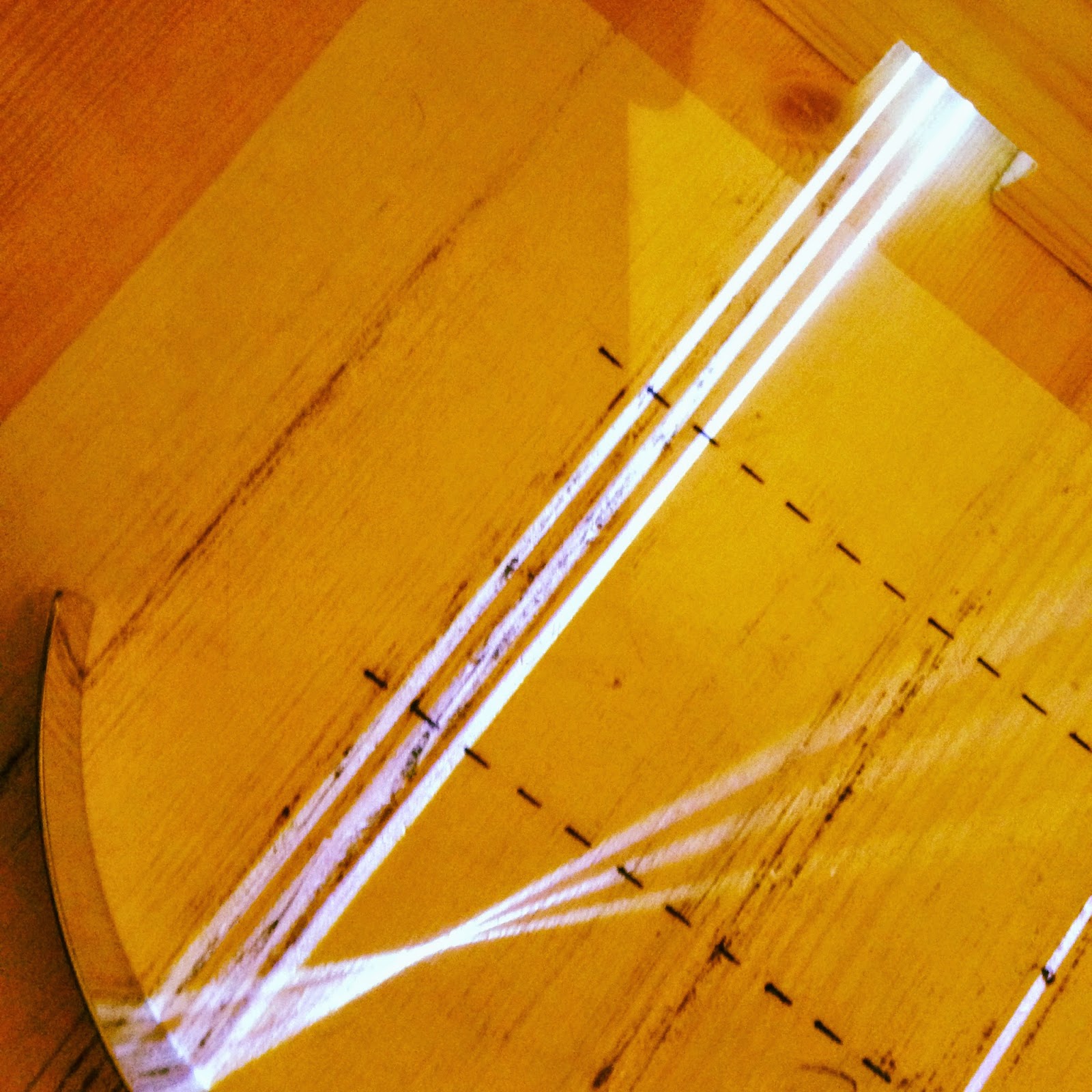 The second is an altogether different kettle of words. It comes from an event many years ago and I think I have invented a word: enambered, to describe the feeling of being totally stuck somewhere. If you have invented this word in the past, my apologies.


In The Museum of Past Hurts

You would polish every twisted set of tragic thoughts,
concerned that each did not lose it's value.
It was imperative, you told me, to study
every piece at the correct time, if you
were to fully feel it's impact. There was no other way you
could possibly remain enambered in misery.
So, with scrupulous precision, you rewrote exhibit titles,
the better to keep you stuck.

I only went the once, your guest, it was not to my taste,
like that discordant serious music you listened to,only with more blood.
You had dragged that ediffice with you throughout your life.
I sensed there was pride in your curatorship, after all
that museum was all you had. 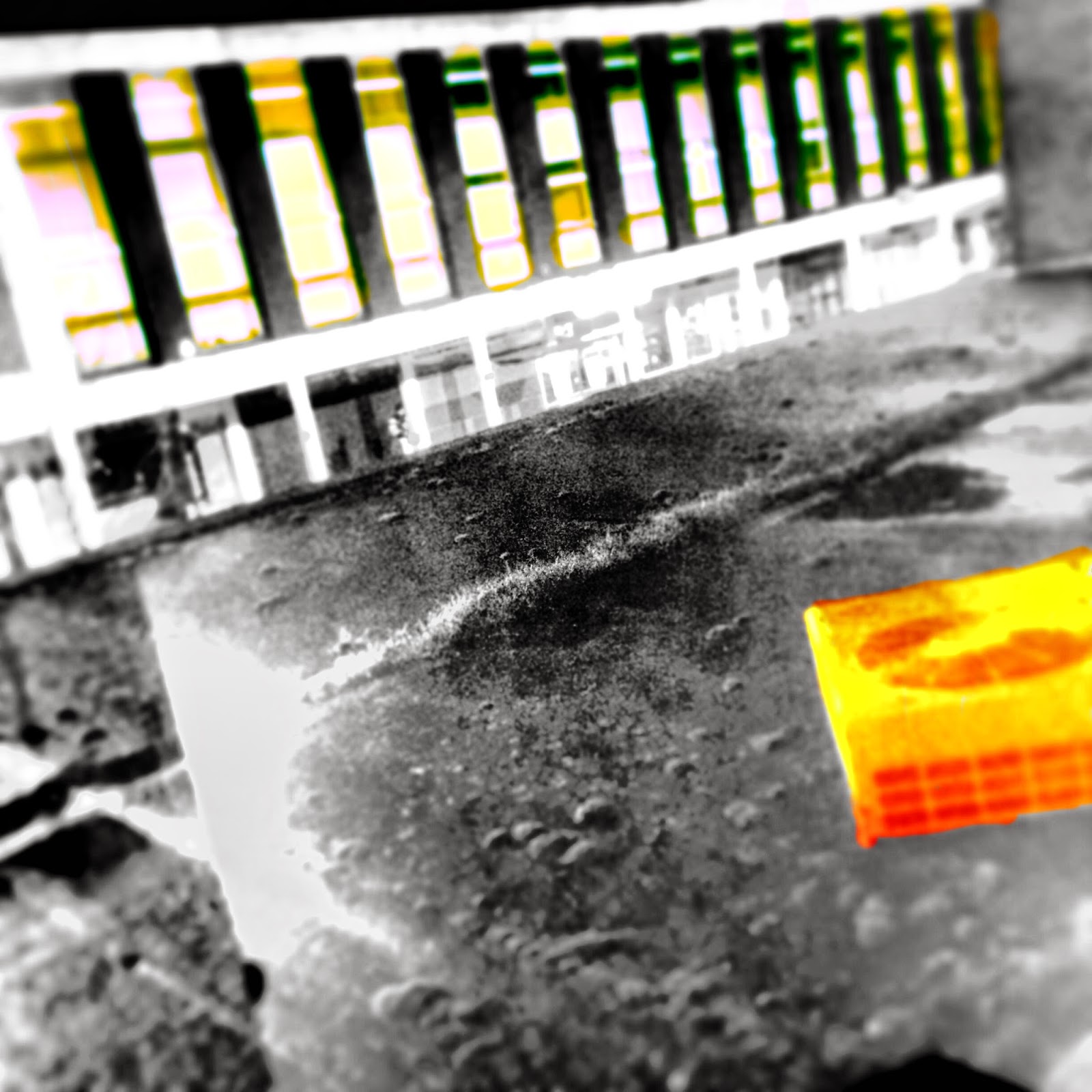 This week I have been listening to Shelagh McDonald's second lp Stargazer and I think that this is the best track.
While looking for it on Youtube I came across this French tv recording of Bridget St. John from 1970. The sound could be better but what the hell...