AN EEL IN MURKY WATER 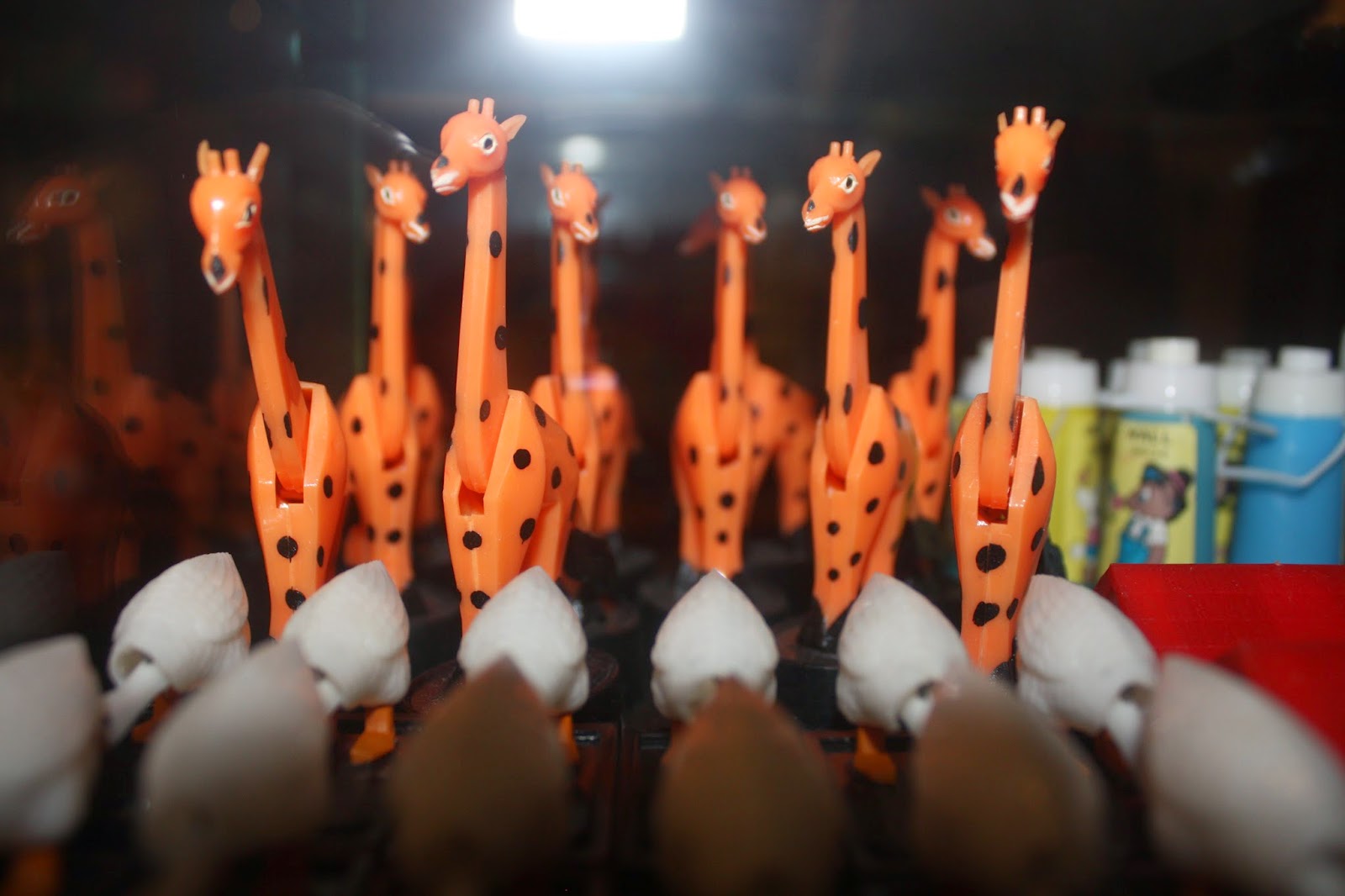 A poem about tragedy. I have been thinking about Shakespeare and how he skilfully allows us to see the flaws inherent in his characters and how over the course of the play it seems inevitable that the character will act on those flaws. Perhaps I know the plays too well, but this is how I see the tragedies.
I got to thinking about this and this post's poem deals with the idea.


Shakespeare was right, the old bastard
knew a thing or two about people.
Problem was I could never cut through those
words until it was too late.
When I did him at school, too briefly, meaning
was an eel slipping through green fronds in murky water.
Even A-level left me unmoved- so your man has left you,
there are plenty more, just go out and find one.
All this time I was stoking the fires
of my own downfall, not that I saw it like that.
These days I read read the plays, make sense
of that language, feel for the predicaments the people find themselves in,
all much to late to be of any use to me. 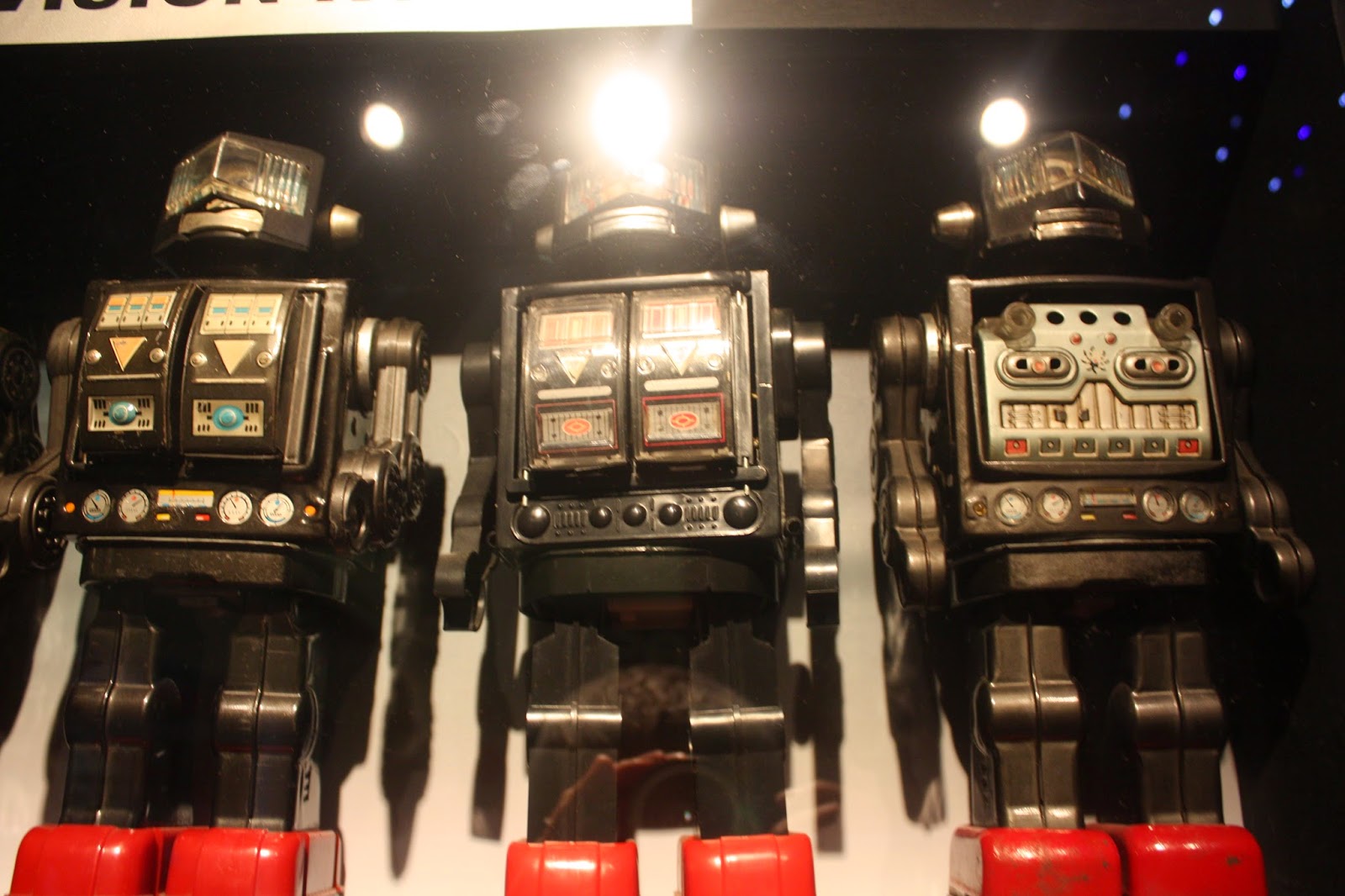 Only the one poem this time. I am feeling that I have been in a fallow period. What I have written I have not been sure about. The other night at a Juncture 25 meeting we were saying that it is only artists who get blocks. the baker and the plumber never do.