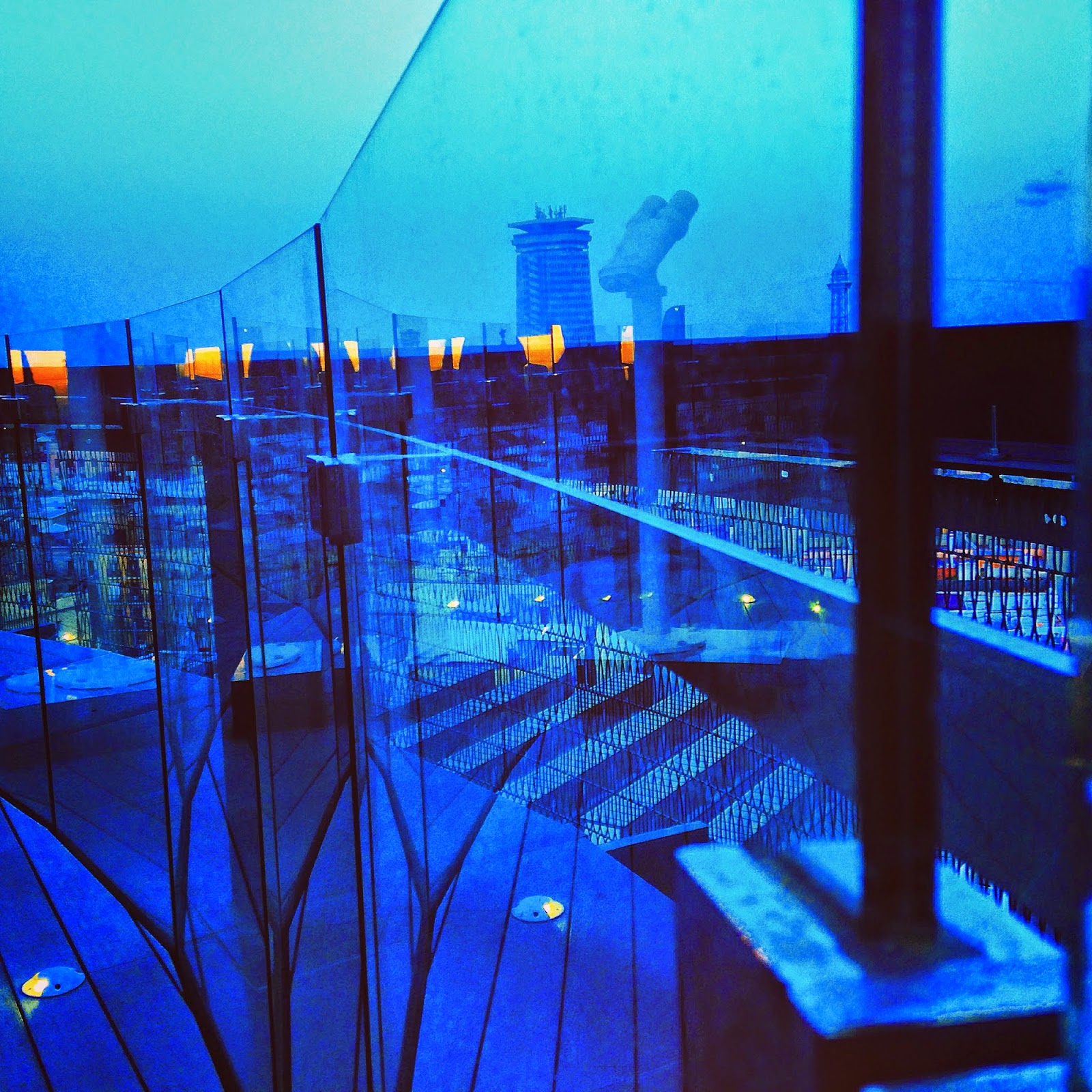 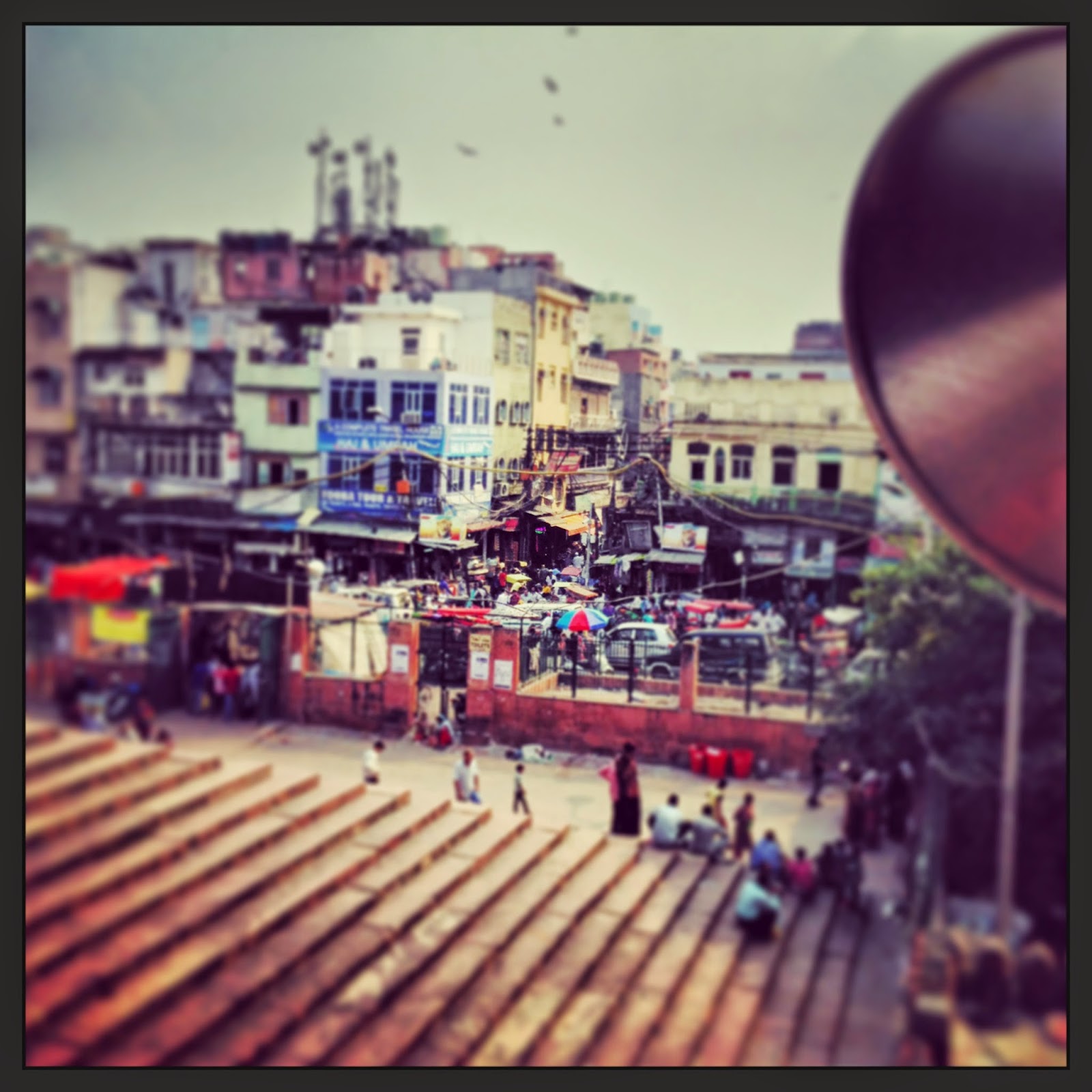 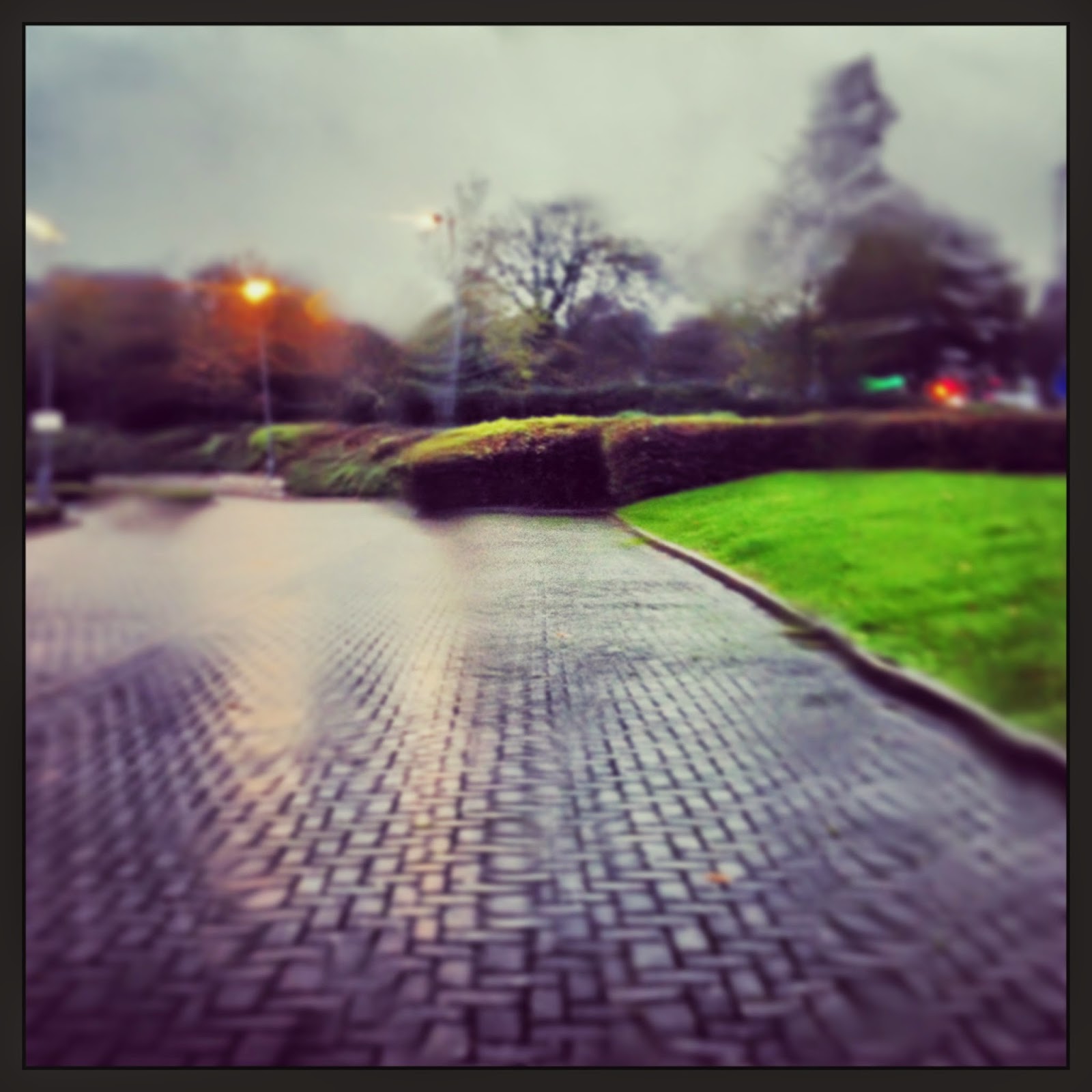 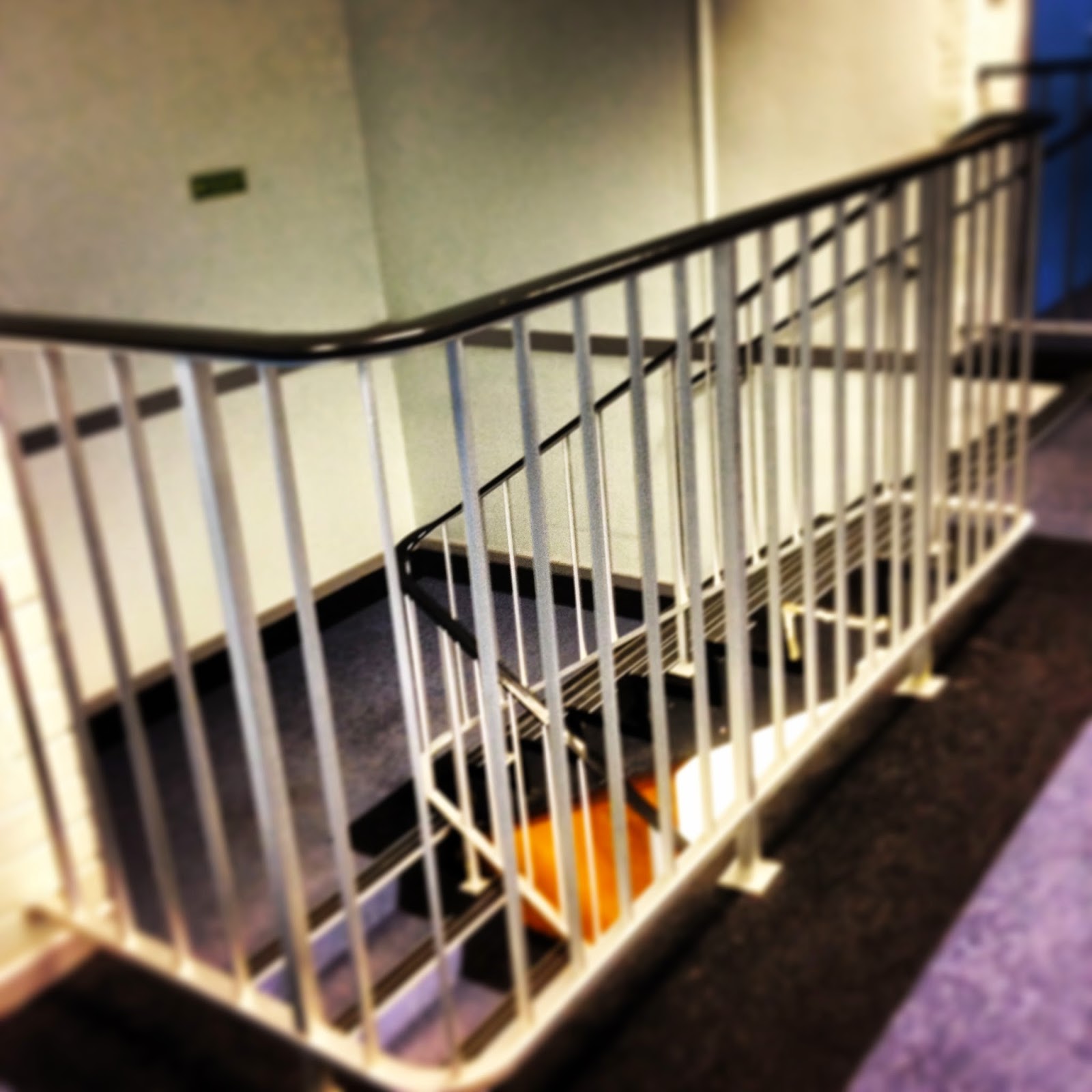 The photographs continue to bear no relation to the text.
Here's a track from the new Sufjan Stevens lp. I've only heard it once but it sounded up to his usual excellent standard.
Posted by Paul Tobin at Friday, April 03, 2015