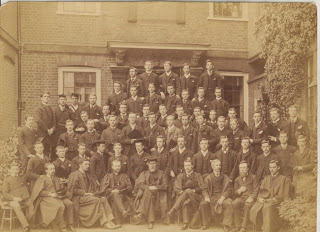 In the week beginning the 21st September I am part of a group of Taunton poets reading at the University of St Mark and St John in Plymouth. We hope to raise enough money to add the missing name of a World War One soldier to the role of honour. For some strange reason his name has been omitted.
We have decided to explore the concepts of diversity and inclusion as the university has a long and noble tradition of inclusion.
As a springboard for new poems we are using a series of images from the university archives. The above photograph records the students and staff of St Mark's College in 1880. The university being originally two colleges that opened in 1840 and 1841 respectively.
I asked the poets attending a workshop to choose a person in the photograph and to write their story. I selected the man third from the left in the third row from the top. I was stuck by the casual, cocky way he looks into the camera and by the fact he is leaning on the person to his left. 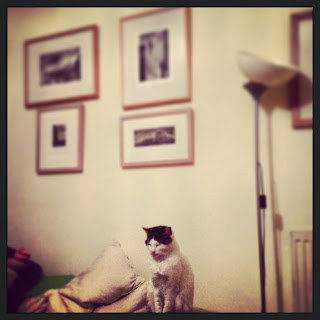 I wrote two poems, this is the second and concerns the event of the photograph itself.

this is the photograph

at some point in the future we will ask for answers 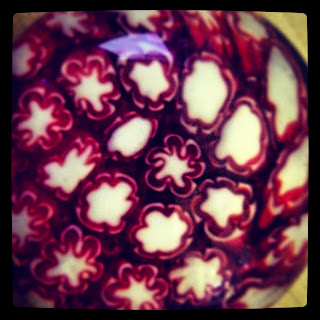 I decided that my man knew his path through and what he could expect as his due.

THE THOUGHTS OF THE INDOLENT MAN

I know who I am old man,
the fulcrum, the secret centre,
the blessed son of Adam untarnished by the fall.

Sunlight bends before me,
the compass points toward me.

Don't believe in science,
don't believe in geography,
for I have glimpsed God's own map
and know my place in history.
Some are born to serve their betters,
you all shall wait on me.

There will be more poems to follow and should you be able to attend the reading I would be delighted to see you.
I saw the wondrous Annabelle Chvostek last night and I shall be reviewing the new album on Tuesday. For now here she is singing Nashville. She is in the UK for a few more dates. If you can go see her.