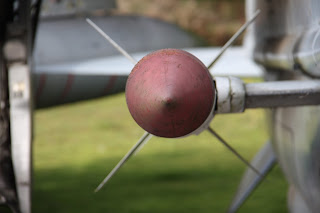 I don't watch or listen to the news. I stopped do so about 8 years ago, it was making me too anxious and depressed. I used to listen to Radio4 while I ate breakfast, in the car on the way to work, then listen to the midday news and the evening broadcast as I cooked. It was too much.
I think we are all consumed with rearranging the deckchairs on the Titanic. We are failing to do what we need to do to save this planet.
I feel better in my state of ignorance.
Thursday evening, for a number of different reasons, I found myself in a place with no internet connection, without my reading glass and with only 2 stations accessible on the television.
I watched the 6pm news broadcast on BBC1.
I wrote this poem yesterday.

In the blink of an eye
kinetic, aggressively named war planes,
take off then land.
We are shown, we are told,
the jets empty bomb racks.
Cut to Mr. Insincere being almost serious,
he is telling us,
the pilots won't be home for Christmas,
as if he'd let them be anyway.
Listen to his banal words
preparing us for the long haul.
Next we see the newsreaders reassuring face.
Cut to the Parliamentary vote
that has made all this legal.
Note how much airtime is given to the hawks for war,
and try to remember that since 1945,
the majority of people killed in conflicts
have been civilians. 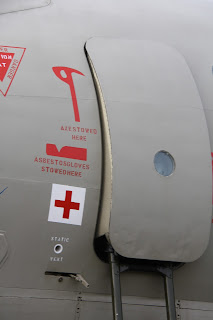 In World War 2 two thirds of the dead were civilian. In the conflicts since 1945 the percentage of non-combatants killed has risen to 90% of the total dead.
We have to do something but I am not sure that bombing is the answer.
We, as a society, ask much of our armed forces. I do not think we offer them enough support when they return from the battle.
Posted by Paul Tobin at Saturday, December 05, 2015