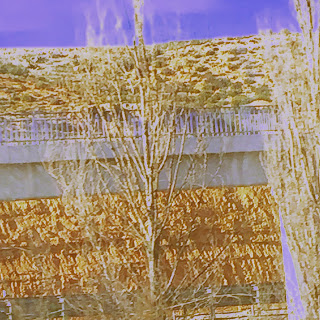 I have been playing with the idea of this post's poem for a long time. It arose from an aside in a palaeontology book I read about two years ago. Essentially the book noted in passing that in the early 1900's in a German colony in Africa, over a number of years, a mountain had been moved to reveal a Brachiosaurus.
That set me thinking about what it must have been like for the people who shovelled the mountain aside. People who had been perfectly happy until a conference in Berlin in 1884/5 divided the continent up between European powers. 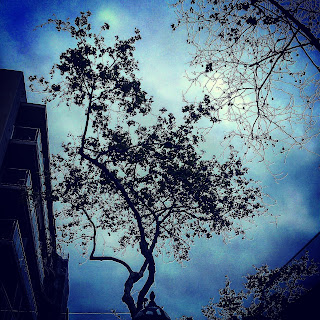 I remember reading Walter Rodney's How Europe Underdeveloped Africa when I was a student and one quotation has stayed with me: African's went into colonisation with a hoe and came out with a hoe.
The fact that the African continent has been and still is being plundered at the expense of those people who live there cannot be denied. Europe has benefited greatly at the expense of Africa.
All of this percolated around my head to produce the poem. 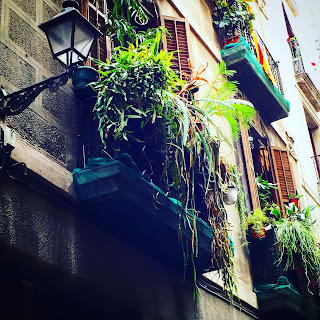 when they have weighed and discarded your culture

what else can you do?

what else can you do?

the creature that was here before

almost as big as the mound you have moved

it takes three men to carry one bone

slowly, without ceremony, the identity of your people is packed into crates and taken away 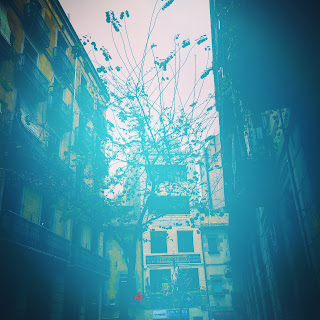 I know that now I have finally caught it on paper that it needs to be taken to a poetry meeting and discussed. Watch this space.

I've had an interesting week listening to much good music. Here is Corrina Repp from her latest album
And here is [for me] her best album: It's on the Future in full.