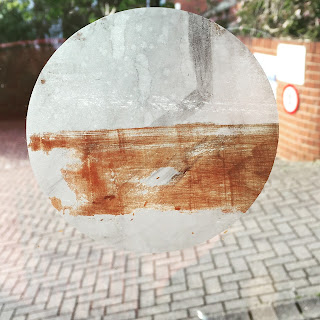 I  was working on the allotment the other day, watering in the polytunnel, and that old blues song about never missing your water until the well runs dry came into my head. Over the rest of the after noon this poem wrote itself.

He carried water to the well.
The yoke was heavy,
the water angry enough to slop.
That none had asked him to,
was for him, beside the point.
He may have claimed
it was for the general good,
or Phariseed his pious intention.
There was an unquenched fury
in his every step. 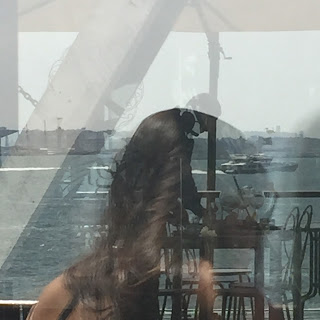 I think as it formed that I was trying to capture the essence of passive aggression.
I tend to write more in my head these days. To get the poem into some shape before I write anything down. I don't think it's a better way of working just different.
Here is Peter Tosh with his version.