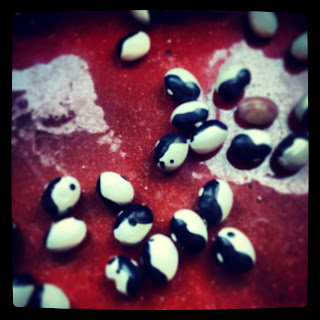 I awoke the other morning with the idea for this post's poem half formed in my head. It was a memory from childhood.
The second stanza wrote itself as I played about with the idea.


Matter of factly
my mother wraps a strip of bacon around my finger.
Just enough raw meat to encircle,
instructs me to will the wart away,
to hold the flesh to my skin
for the required number of minutes.
Invokes an ancient charm,
as her mother had before.
Time unfolds, slow, fast.
Then I am directed to hang the bacon
on a bush in the yard.

On waking this morning,
for the first time in who knows how long,
that memory returned.
It has no follow up,
no proof of efficacy,
but there is no wart on my finger.
I checked, just now. 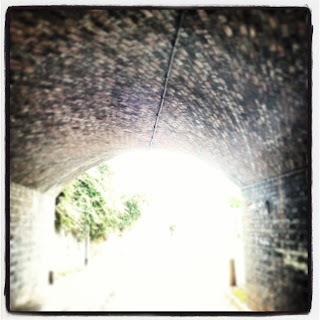 I just looked up wart charms and discovered it is quite a common superstition.
As I say I have no memory of the charm working.
Here is Leonard Cohen.
Until next time.
Posted by Paul Tobin at Friday, September 15, 2017